Key activities during the period

Santos Chief Executive Officer David Knox said the company had delivered production within guidance in 2011, despite the impact of well connection delays in the Cooper Basin due to wet weather and a lower net entitlement to Maleo gas production in Indonesia following the favourable price review. Sales revenue in 2011 was up 14% to $2.5 billion.

“Revenue was higher in the fourth quarter due to strong oil and gas prices, and higher crude oil production, which increased by 36% following first oil from Chim Sáo.”

Mr Knox said the on-time, on-budget start-ups of Chim Sáo and Reindeer during the fourth quarter positioned the company to deliver production growth in 2012.

“PNG LNG and GLNG construction progress is pleasing and first LNG is expected in 2014 and 2015 respectively,” Mr Knox said. 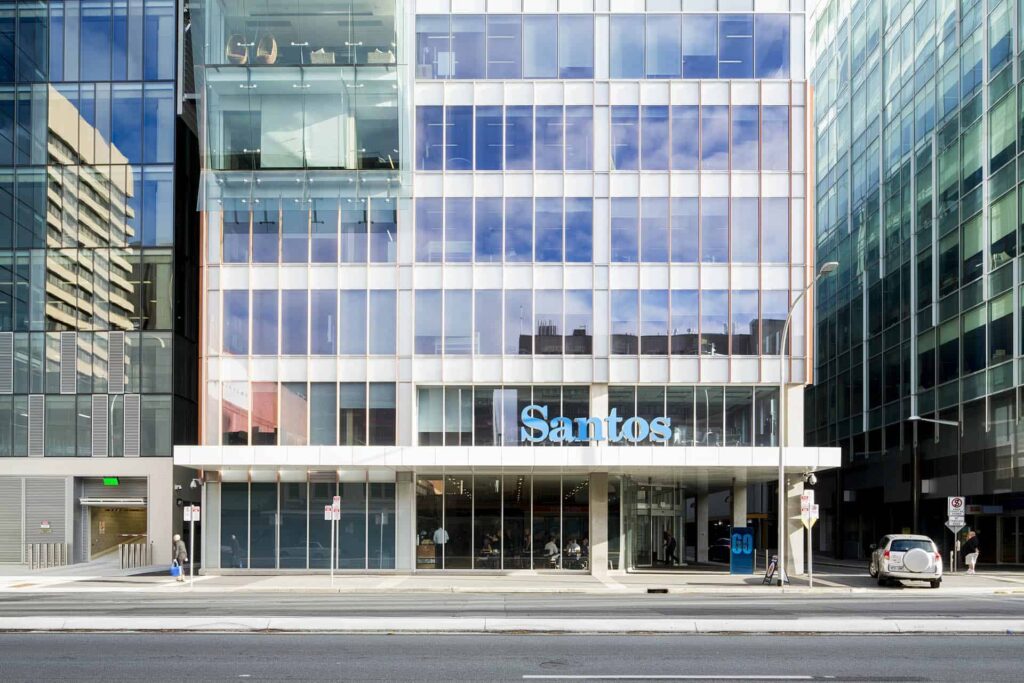