Australian LNG player Santos, the operator of the GLNG project, reported record production and sales volumes figures in the third quarter of the year.

The company noted in its report that the production for the third quarter reached 19.8 mmboe, 32 percent up on the corresponding quarter last year.

Production was 7 percent up on the previous quarter, Santos said.

Sales volumes reached 25.2 mmboe, a new high for the company, 25 percent above the sales volumes in the corresponding quarter last year. Sales revenue hit $1.03 billion, which was the company’s second-highest quarterly revenue on record.

The average realized LNG price reached $10.04/mmBtu, with the increase over the prior quarter reflecting the linkage of sales contracts to a lagged Japan Customs-cleared Crude (JCC) price.

LNG production was slightly lower than the prior quarter primarily due to the planned one-month statutory shutdown of LNG train 1 conducted during the third quarter.

The daily LNG equivalent run-rates of 6 mtpa continued to be achieved, Santos said, noting that GLNG remains on track to meet ~6 mtpa annualized sales run-rate including volumes redirected to the domestic market by the end of 2019.

Santos maintained its 2091 production guidance at 73-77 mmboe and sales volume guidance of 90-97 mmboe. 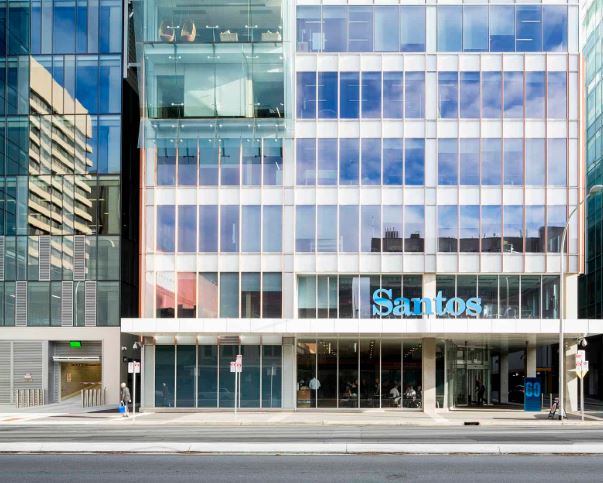