Sapura Energy has aimed to capture opportunities still available in addressable markets for oil and gas services, deepening its presence in the fastest growing regions like South America, Africa, and the Middle East.

The contract entails the transportation and installation of the Amoca platform and the pipeline and subsea cable interconnecting the Amoca and Mizton platforms with the floating production storage and offloading (FPSO) unit.

The works are expected to be completed by 4Q FY2022.

The scope of work comprises the provision of services and charter for the installation and recovery of flexible pipes, by utilising Sapura Esmeralda in Brazilian waters.

The existing contract is expected to complete by April 2021 and the twelve months extension will start immediately after the duration of the original contract of Sapura Esmeralda ends.

SNM is wholly-owned by Seabras Sapura Participações S.A., a joint venture company between Sapura Offshore and a subsidiary of Seadrill Limited.

Meanwhile, Sapura Energy marked its re-entry into Ivory Coast, as Foxtrot International LDC has awarded Sapura Drilling a contract for the provision of its tender assist drilling rig Sapura Berani services in the country.

The contract scope comprises the provision of semi tender-assist drilling rig services for three wells, offshore Ivory Coast, starting in 1Q FY2022. It includes the option of one well extension.

With this contract, Sapura Energy will have two of its rigs operating in the African continent. 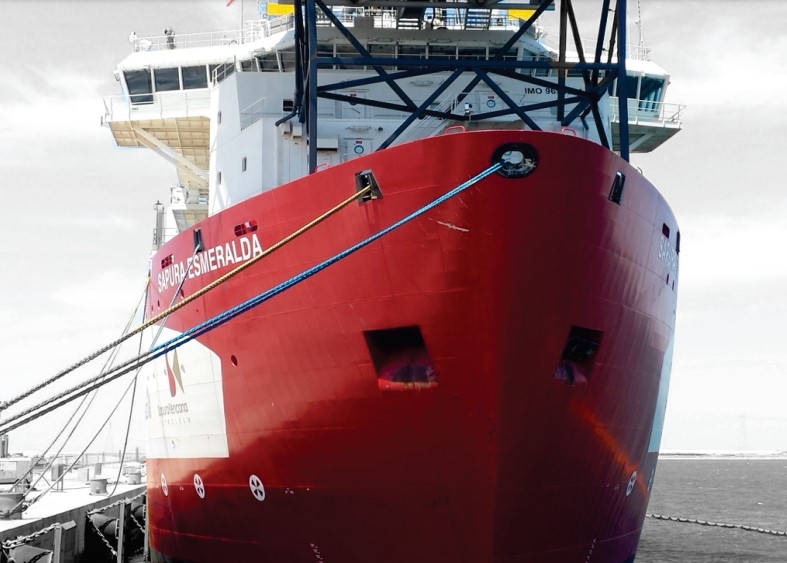