Malaysia’s Sapura Energy has confirmed its intention to list its exploration and production business.

Following several reports on the proposed listing of the E&P, the company issued a public statement on Friday, confirming its intention, adding the listing would, among others, provide an “avenue for the Company to monetize its assets.”

“The Board of Directors and management of the Company would like to inform that the Company has engaged advisors to evaluate and advise on the potential listing of the E&P business,” Sapura Energy said.

Sapura Energy, which also owns engineering & construction, and offshore drilling divisions,  did not provide any further details, only adding it would make the necessary announcement “should there be any material development on this matter.”

Reporting its third-quarter results back in October 2017, the company’s E&P business was the only one that recorded a rise in revenue. It was also the only profitable business branch of Sapura Energy.

Sapura Energy attributed the increase in revenue to the higher barrels of oil lifted and the effect of the higher average realized oil price achieved in the quarter. 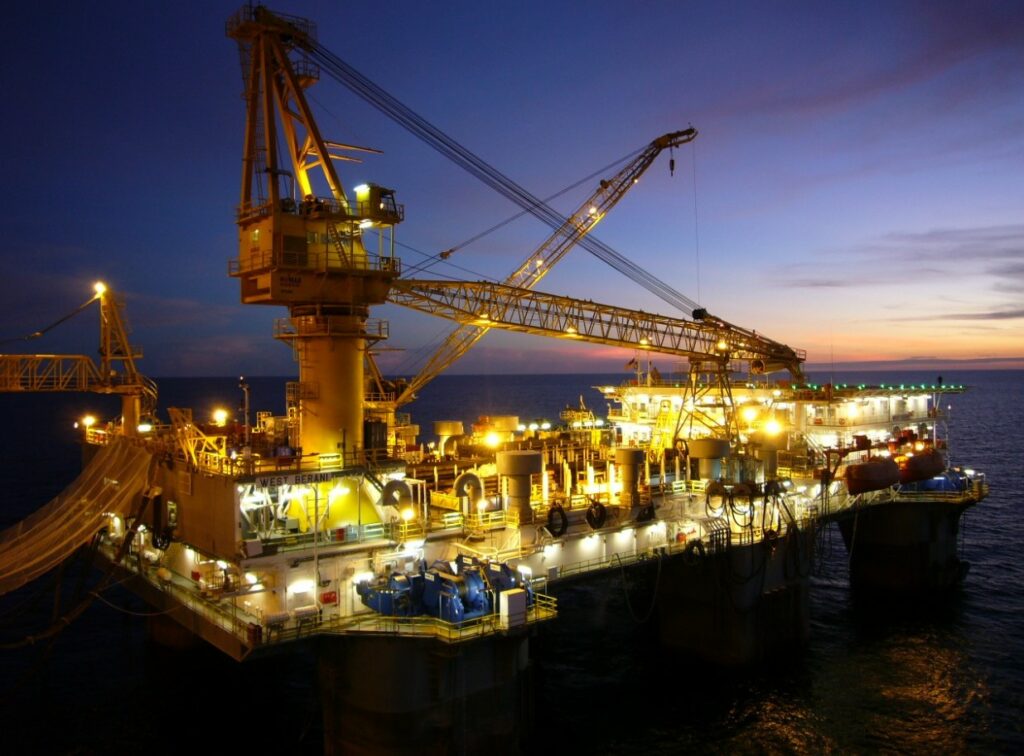