The company proposed the name change in early February and the new name was reserved by the Companies Commission of Malaysia on February 6.

The proposed name change was subject to the approval from the shareholders, which was obtained at a general meeting held last Thursday, March 23 whereby 99.99% shareholders voted for the name change.

The company said on Monday that, following the proposal and the vote, the company received the notice of registration of new name dated March 24, 2017, issued by the Companies Commission of Malaysia.

Accordingly, the name of the company has been changed from “SapuraKencana Petroleum Berhad” to “Sapura Energy Berhad” with effect from March 24, 2017. 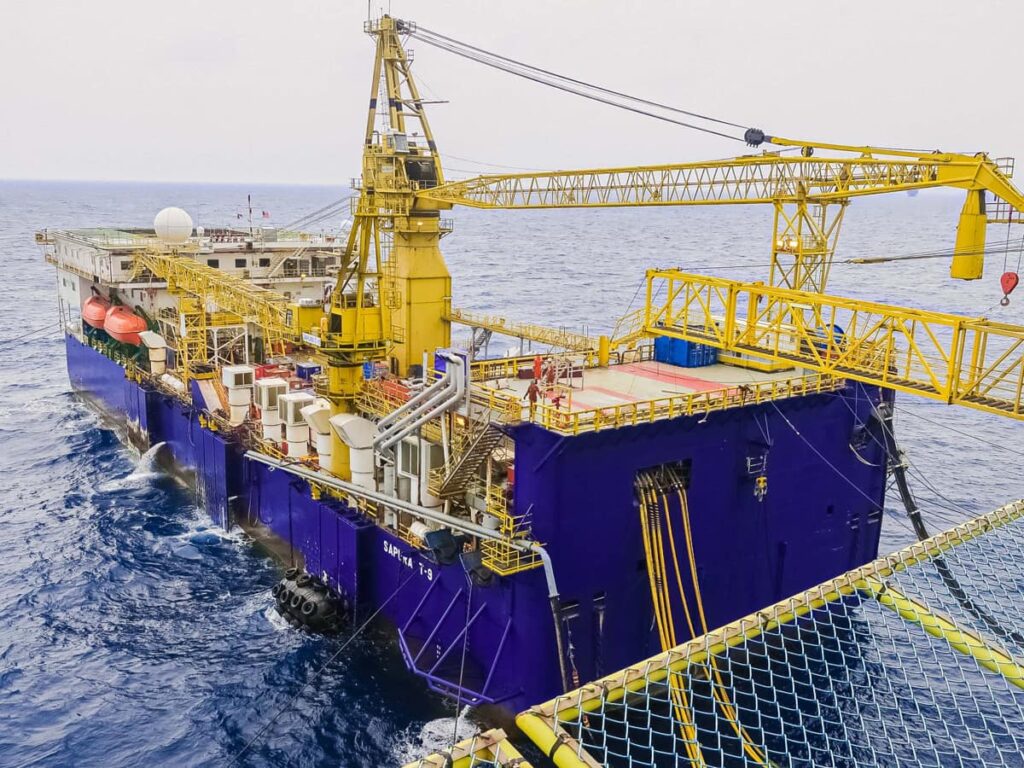 Sapura Energy chalks up new contract wins to shift in bid strategy
Posted: about 1 month ago
Petrobras extends contract for Sapura pipelay support vessel
Posted: 6 days ago
Sapura Energy to back its long-term sustainability with sale of heavy-lift pipelayer
Posted: 2 months ago