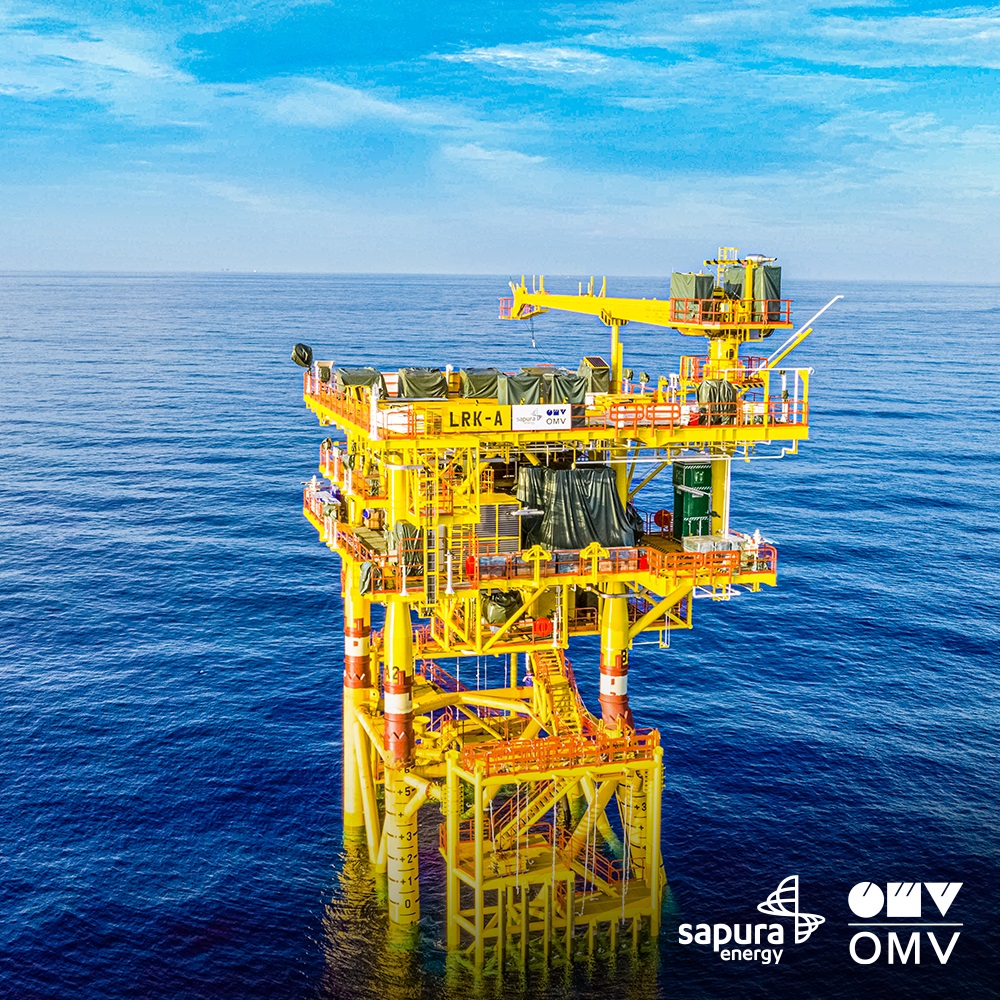 SapuraOMV Upstream has produced first gas from its Larak field offshore Malaysia following the start-up at the end of December.

The Larak field is part of gas fields discovered in 2014 under the SK408 production sharing contract (PSC).

The fields are tied back into an existing processing facility and gas is transported through existing pipelines for onward gas processing at Petronas LNG complex in Bintulu.

“This achievement will strengthen our presence in the existing market, propelling us to become one of the most significant gas producer in the country and in the region”, said SapuraOMV chairman Tan Sri Dato’ Seri Shahril Shamsuddin.

The development of SK408 aims to commercialize gas reserves from the Gorek, Larak and Bakong fields, which will help meet the growing gas demand in Asia.

“This production start is a positive signal and demonstrates OMV’s commitment to the Asia-Pacific hub. It shows once more the strengthening of the gas focus in our production portfolio”, said Johann Pleininger, executive board member responsible for Upstream and deputy chairman of OMV.

The SK408 development is SapuraOMV’s second major upstream gas development project in East Malaysia, following the development and commencement of production from the SK310 B15 gas field. Following the full ramp-up of the first phase of SK408, comprising the Gorek, Larak and Bakong fields, SapuraOMV’s production is expected increase to more than 30 kboe/d, with the majority being gas. 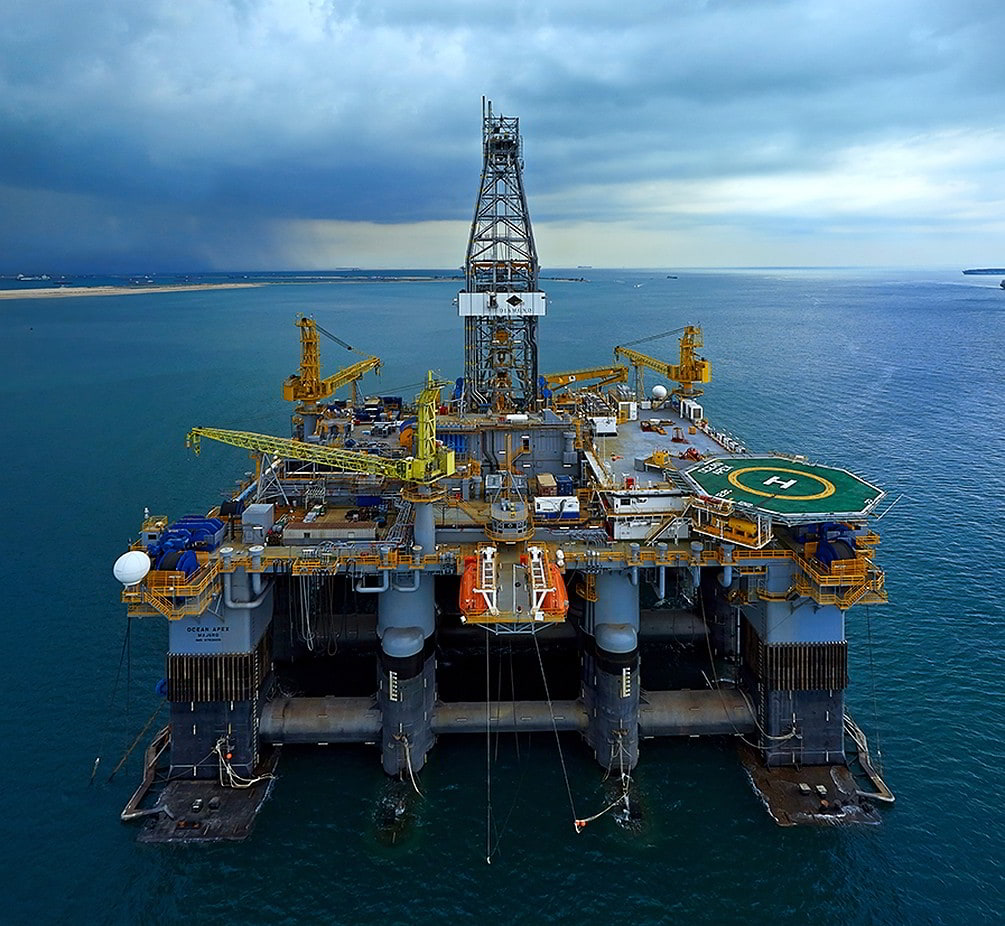