Satellite tracking data from the International Fund for Animal Welfare suggests the majority of dolphins rescued during recent mass strandings have survived their ordeal and are currently about 18 miles off the coast of Maine.

IFAW rescuers placed temporary satellite tracking tags on six of the twenty four animals rescued and released since January 12. Daily reports show some of these satellite tagged animals have traveled over 190 miles and appear to be utilizing known offshore habitats for this species.

“We can’t afford to satellite tag all of the dolphins that are released, but by looking at the data from tagged animals we can hopefully get a picture of where the larger group may be headed. Currently the satellite tags show these dolphins are swimming about 12 to 20 miles off the southern coast of Maine,” said Brian Sharp, Stranding Coordinator for the International Fund for Animal Welfare. “Three animals died within a few days after release and were collected by IFAW for necropsy, but that’s somewhat expected in a stranding of this magnitude,” he continued. “Right now, three satellite tags are still transmitting and signs are encouraging.”

IFAW experts note they will monitor the animals for as long as the satellite tags continue to transmit and generally wait at least 21 days before considering the release a success.

To ensure animals are not harmed, all satellite tags are designed to drop off after a few weeks. All released dolphins have small, minimally invasive tags attached so they can be identified if located in the future.

IFAW relies on individual donations to keep rescue teams in the field and is currently appealing for funds to help replenish supplies of satellite tags and other costs of their rescue and research efforts. 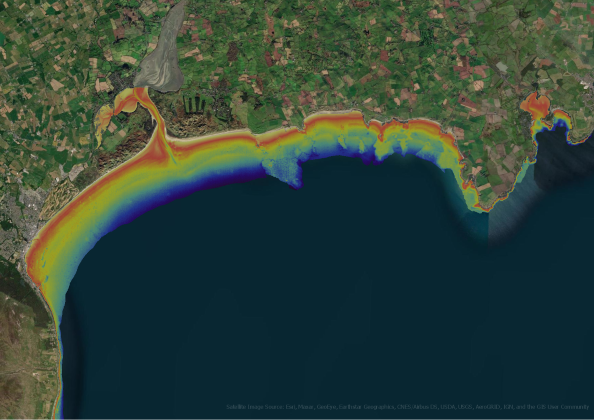