SBM Offshore, a Dutch based provider of systems and services to the global offshore oil and gas industry, today, November 15, announced it has sold a Diving Support Vessel to Dulam.

The vessel, DSV Dynamic Installer, has been sold to the Dubai-based subsea services company, Dulam, for USD 14.8 million, SBM Offshore informed in its Q3 Trading Update. Delivery of the vessel is scheduled for end November 2012.

The Dutch company described the sale as part of previously announced plans to dispose of approximately US$ 400 million of non-core assets. On Monday, November 12, the company announced it has sold its engineering branch GustoMSC to Parcom for $185 million. 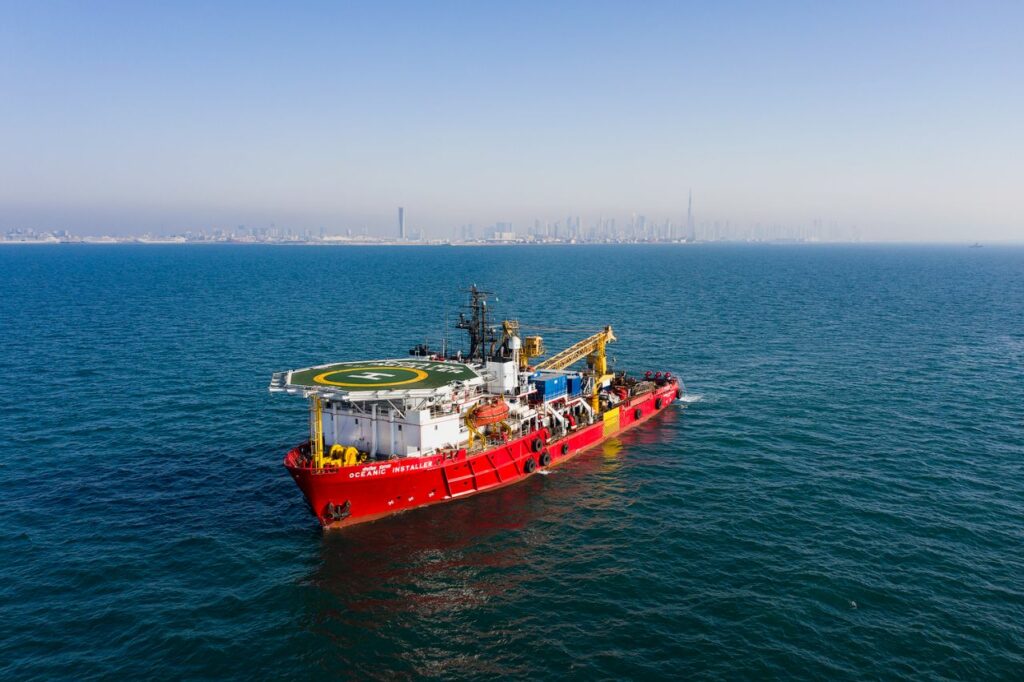