With the world’s coral reefs threatened by coastal development, pollution, rising sea temperatures, and other factors, a University of Miami scientist and other researchers have developed a new method to monitor the health of these fragile, underwater ecosystems.

By accurately measuring the biological pulse of coral reefs, Chris Langdon, associate professor of marine biology and fisheries at UM’s Rosenstiel School of Marine and Atmospheric Science, and colleagues have been able to more effectively assess how climate change and other ecological threats impact the health of coral reefs around the world.

During a March 2009 experiment at Cayo Enrique Reef in Puerto Rico, Langdon and team members tested two new methods to monitor biological productivity. They compared a technique that measures changes in dissolved oxygen within a chamber that encloses an area of water above the reef with one that measures the flux of dissolved oxygen across the turbulent boundary layer above an unconfined portion of the seafloor.

By measuring dissolved oxygen production and consumption rates, the scientists were able to monitor the balance between the production of new organic matter by the corals and algae and the consumption of that organic matter by the reef’s heterotrophs, which are essential to assessing the health of coral reef ecosystems. A combination of these methods is a valuable tool for assessing and studying the effects of climate change on coral reef health, according to the authors.

According to a recent analysis by the World Resources Institute, nearly 75 percent of the world’s coral reefs are currently threatened by human activities and ecological disturbances, such as rising ocean temperatures, increased pollution, overfishing, and ocean acidification.

Measurements of biological productivity have typically been made by tracing changes in dissolved oxygen in seawater as it passes over a reef. However, this is a labor-intensive and difficult method, requiring repeated measurements. The new method opens up the possibility of making long-term, unattended, high-temporal resolution measurements of photosynthesis and respiration of coral reefs and any other benthic ecosystems.

The study, titled “Productivity of a Coral Reef Using Boundary Layer and Enclosure Methods,” was published in the March issue of the journal Geophysical Research Letters. The paper’s co-authors are Langdon; Wade R. McGillis, of Lamont Doherty Earth Observatory; Brice Loose, of Woods Hole Oceanographic Institution; Kim K. Yates, of the U.S. Geological Survey; and Jorge Corredor, of the University of Puerto Rico. 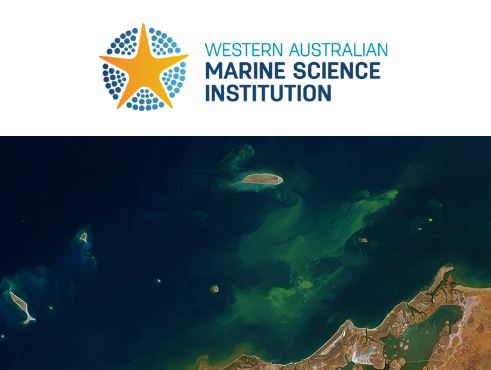