ScottishPower Renewables CEO Keith Anderson met with Charles Hendry MP, Minister of State for Energy and Climate Change, at Belfast Harbour this week to discuss investment in the UK’s offshore wind power sector. At the same time, the energy company is also set to award Belfast-based Northstone Limited contracts worth more than £20m to deliver infrastructure works at two of its onshore windfarms.

Northstone Limited has been selected as the preferred bidder to deliver infrastructure works, which will include the construction of access roads, cable works and turbine foundations, at both Harestanes Windfarm (136MW) in Dumfries and Galloway, and Middleton Windfarm  (12MW) in East Renfrewshire.

Northstone is also the principal contractor on a £50m project to develop a new terminal for the assembly of offshore wind turbines at Belfast Harbour. The 50-acre facility will support the construction of the 389MW West of Duddon Sands offshore wind farm – a 50/50 joint venture between ScottishPower Renewables and DONG Energy.

Keith Anderson said: “Both offshore and onshore wind power continue to play a major role in helping the UK to diversify and secure energy supplies, and both also remain as a driver behind significant investment and job creation.

“Belfast Harbour is an excellent example of the wider economic benefits that can be created through the growth of offshore wind power.  Beyond the West of Duddon Sands project that we are developing with DONG Energy, the facility that is being developed in Belfast will be able to support many more projects in the future and sustain many hundreds of jobs.

“Onshore wind projects will remain a very significant part of the energy mix, and the windfarms at Harestanes and Middleton illustrate the importance of developing both large scale and smaller projects to help us make the most of our natural wind resources. We anticipate that the two projects together will support more than 150 jobs in the UK renewables sector.” 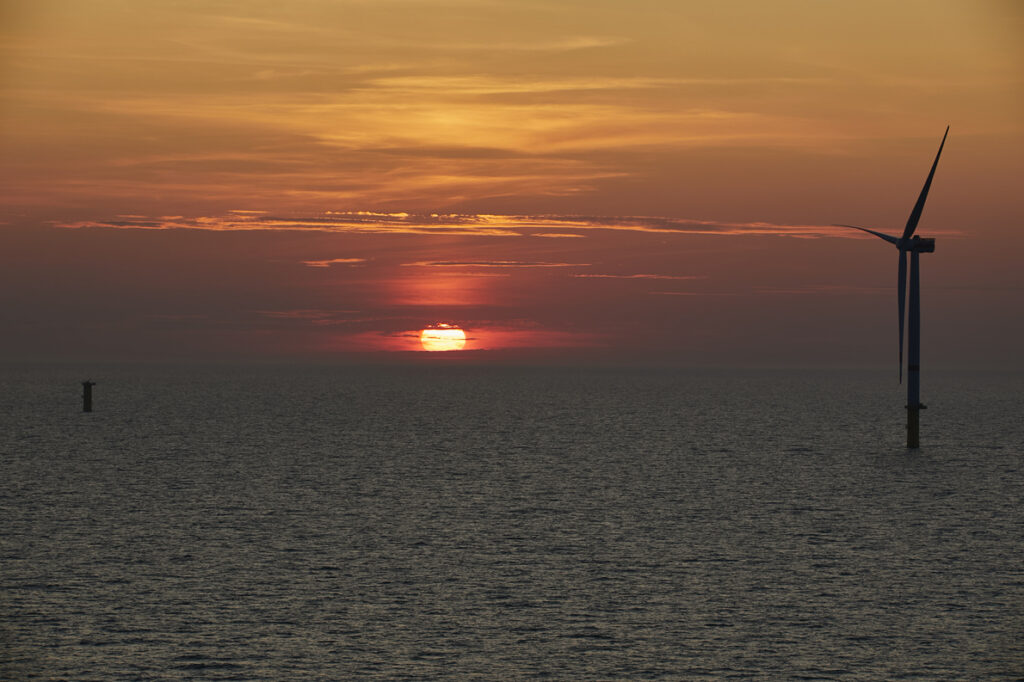 European offshore wind draws record investment in 2020
Posted: 24 days ago
Northland Power could invest € 13 billion in offshore wind in next five years
Posted: about 1 month ago
GEG to power its Port of Nigg operations with green hydrogen
Posted: 20 days ago
Advertisement
Related jobs