Seismic player SeaBird has applied for admission to trading for its wholly-owned subsidiary Green Minerals on Euronext Growth Oslo.

As informed earlier, the move is part of a funding plan to raise minimum NOK 30 million from the issuance of new ordinary shares in the company, representing up to 25 per cent of the outstanding shares.

Green Minerals, priced in November last year at between NOK 90 and 110 million, is in the business of deep sea mining of marine minerals and rare earth elements (REE) key to the green shift.

The company aims to win licenses to survey, explore and produce marine minerals on the Norwegian Shelf, thereby capitalising on a NOK 700 billion worth of resource potential.

The first day of trading should take place on or about 23 March 2021, SeaBird said Tuesday.

SeaBird currently owns about 76 per cent of the shares in this subsidiary.

Also as earlier communicated, the company intends to distribute up to 3,000,000 shares in Green Minerals to its shareholders, and will announce an ex-date for the distribution shortly.

SeaBird believes that its subsidiary is the first step in its new directional change, positioning it for the green energy transition.

“We anticipate that Green Minerals will generate revenues of more than NOK 4 billion per year when the first production system is up and running,” SeaBird said in its latest Q4 report.

According to Ståle Rodahl, SeaBird executive chairman, the company plans to undertake a complete rebranding, which it will present at the AGM in May. 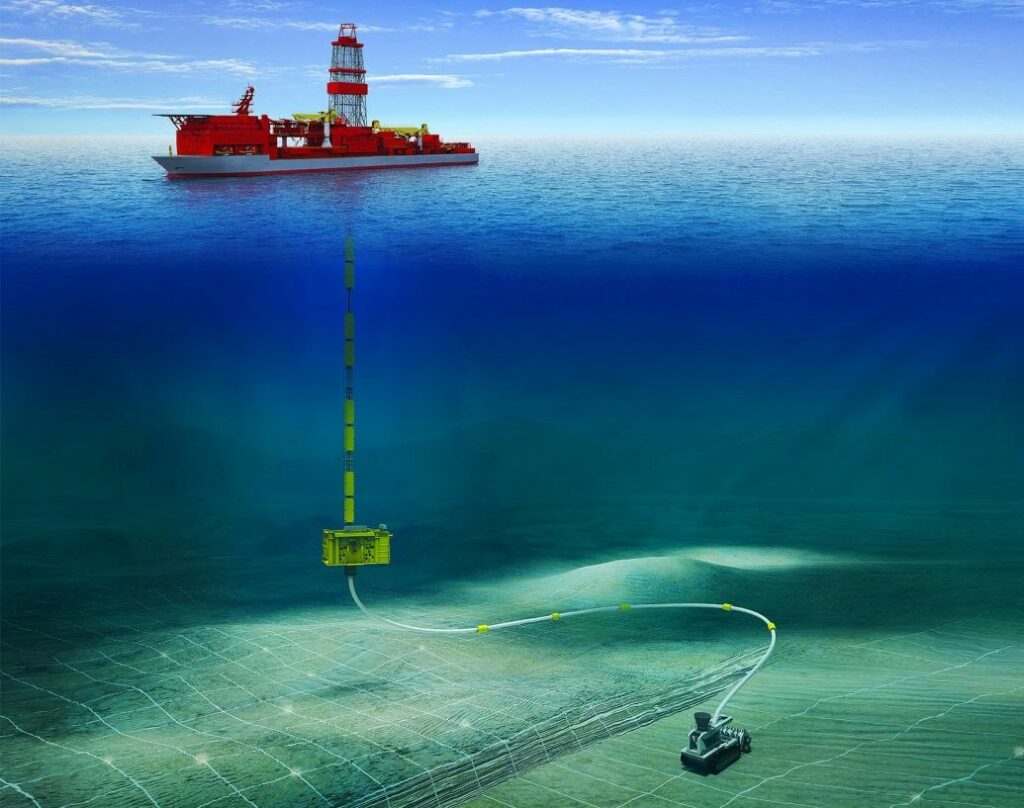