Seismic services provider SeaBird Exploration has signed an agreement to provide a source vessel for an upcoming ocean bottom seismic survey in the Gulf of Guinea.

The company said on Friday that it would utilize the Osprey Explorer seismic vessel for the survey. The project is expected to begin in late fourth quarter and will have a duration of approximately two to three months.

The client, financial terms or any further details and information regarding the survey were left undisclosed. During the third quarter od 2016, Osprey Explorer finished its source project in North West Europe before embarking on and completing an undershoot survey in the North Sea.

This latest deal in Africa comes after two recent contract awards for a 2D long-offset shoot off Belize and a seismic survey in the Barents Sea.

Global seismic demand continued to be weak in the third quarter, SeaBird said, adding that oil industry exploration spending is anticipated to remain depressed for the foreseeable future and this is likely to continue to negatively impact seismic activity.

“The company’s fleet capacity has been reduced to better reflect current market demand. The company continues to evaluate and execute savings initiatives to reduce the company’s overall cost level, and this may include temporary stacking of additional vessels,” Seabird added.

The Oslo-listed firm said the fourth quarter is expected to be negatively impacted by idle periods as well as the potential repositioning of vessels before start-up of new projects.

“We expect the current seismic market softness to continue to impact the seismic sector in 2017,” Seabird said. 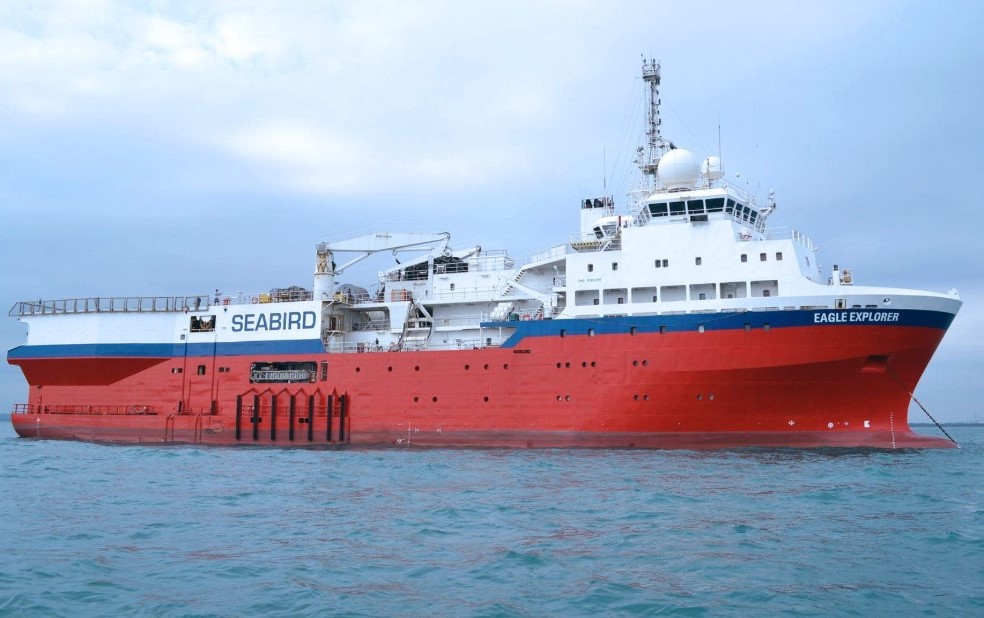