Specialist marine insurance intermediary Seacurus said that reported doubts about the insurance industry’s ability to insure the liability for unpaid wages of abandoned seafarers under the Maritime Labour Convention 2006 are inaccurate and ill-founded.

It is already an agreed principle under MLC 2006, which came into force in August 2013, that liability for the unpaid wages of seafarers currently falls to the recruitment and placement services which help seafarers find employment at sea. Some have rightly argued that this is a misdirected arrow and that it is the shipowner/employer, and not the agent, that should assume this liability.

In a positive move, it is now understood that tripartite talks between owners, unions and governments scheduled for April 2014 at the ILO headquarters in Geneva will finally address this issue, with talks set to concentrate on the specific inclusion of unpaid crew wages in the shipowner’s MLC obligation to repatriate crew in cases of abandonment.

Thomas Brown, managing director of Seacurus, says, “It is time for clarity and certainty on this important issue. The fact is that any cover that does not provide for the indemnification of unpaid wages fails to adequately protect seafarers against the real risk of abandonment. Effective employment protection must include crew wages, without which seafarers risk becoming the cashflow casualties of their employers’ insolvencies.

“It has been suggested by some industry commentators that insurance to cover unpaid wages would be unfeasibly expensive for owners, and that in any case it is only those owners who are likely to default who will need the cover. This is wrong on both counts. Firstly, the CrewSEACURE policy launched earlier this year by Seacurus provides comprehensive cover at low cost, with premiums of as little as $50 per seafarer per year available today. Secondly, the point about only bad owners requiring cover in respect of unpaid wages is immaterial, since the proposed requirement for cover will be mandatory on all shipowners. Mandating the requirement in this way will force out of business those owners who – it is claimed – ‘need the cover’, as they will be unable to obtain the requisite financial security called for by MLC.

“If you cannot pay your crew, you should not put your ship to sea, it’s that simple. Any arguments to the contrary would serve to do our industry a disservice. Unfortunately, without the proposed amendments, there is currently no meaningful deterrent to this premise.

“The fact is that affordable cover in respect of the indemnification of unpaid wages is available, and it is available now. It is in the best interests of the industry and seafarers alike that responsible owners support the ratification and early adoption of the draft amendments to MLC in this regard.” 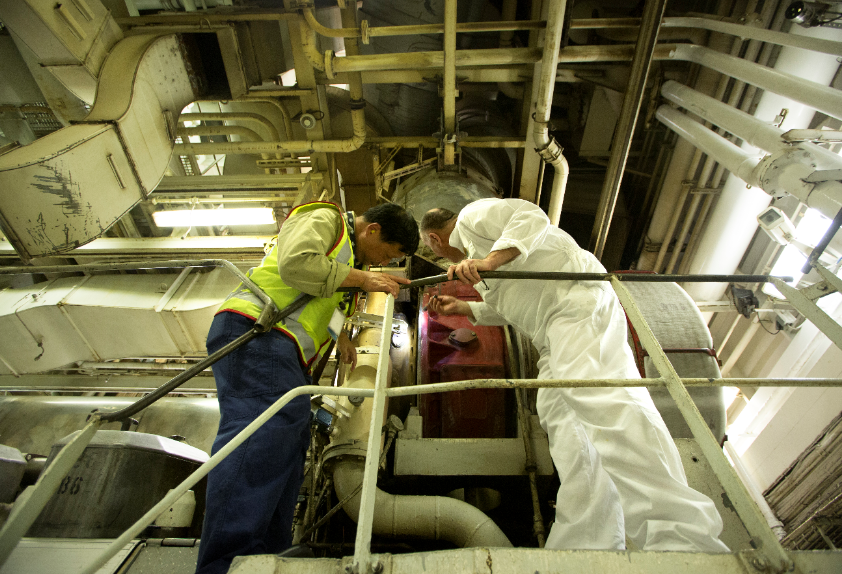