Offshore driller Seadrill Limited laid off 1.724 workers in 2016 in a cost cutting move, as offshore drillers have been hurt by low activity levels caused by depressed oil prices.

The company on Tuesday reported revenues of $667 million for the fourth quarter of 2016, some 30 percent down from $959 million reported in the corresponding quarter of 2015.

Revenues dropped as the company had six rigs idle for the full quarter, two rigs becoming idle during the quarter, and one rig – the West Saturn – earning a lower dayrate in December.

Net income for the quarter was $127 million, down from $272 million a year earlier.

Looking ahead, Seadrill expects an improvement in the bidding activity in 2017, however, dayrates are expected to remain low.

As for the future workforce cuts, Seadrill has aid that based on the level of commercial activity “we see today it is likely that we have reached the minimum number of employees required to run our business safely and efficiently.”

Per Wullf, CEO and President of Seadrill Management Ltd., said: “We continue to see an improvement in the level of bidding activity following the increase and stabilization of oil prices. Improving dayrates will not be a feature of 2017, however, based on the expected level of scrapping and cold stacking activity we believe there is room for some optimism.Our scale and young fleet position us well for the eventual recovery in the industry.” 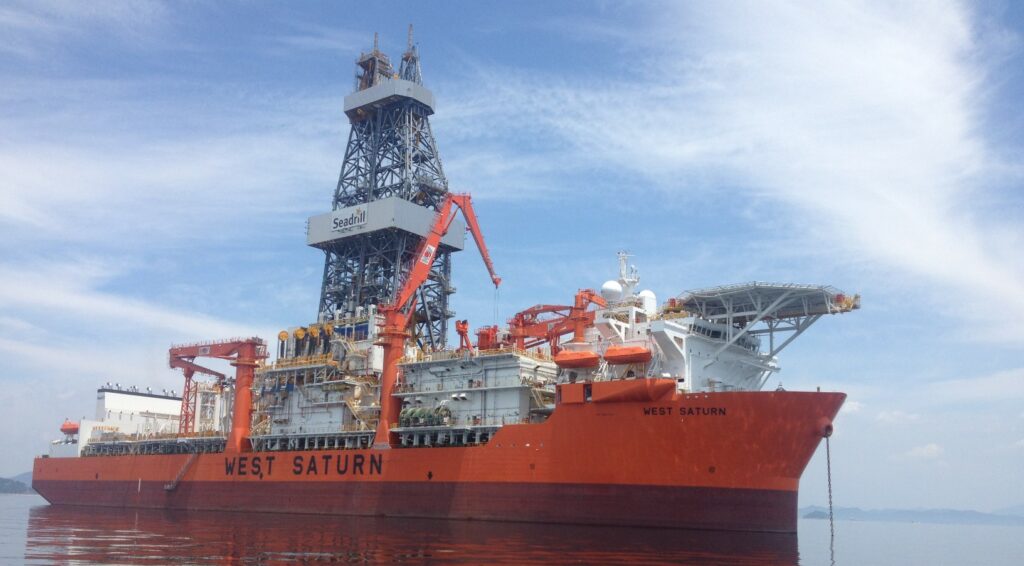