Seadrill Limited has entered into an agreement to sell the company that owns the tender rig T-16 to Seadrill Partners LLC for a total purchase price of US$200 million, less approximately US$93 million of debt outstanding under the credit facility secured by the T-16.

The T-16 commenced operations in September 2013 under a five-year contract with Chevron in Thailand at an initial dayrate of US$115,500. The debt secured by the T-16 matures in December 2017 and has an interest rate of LIBOR plus a margin of 3.25% per annum. 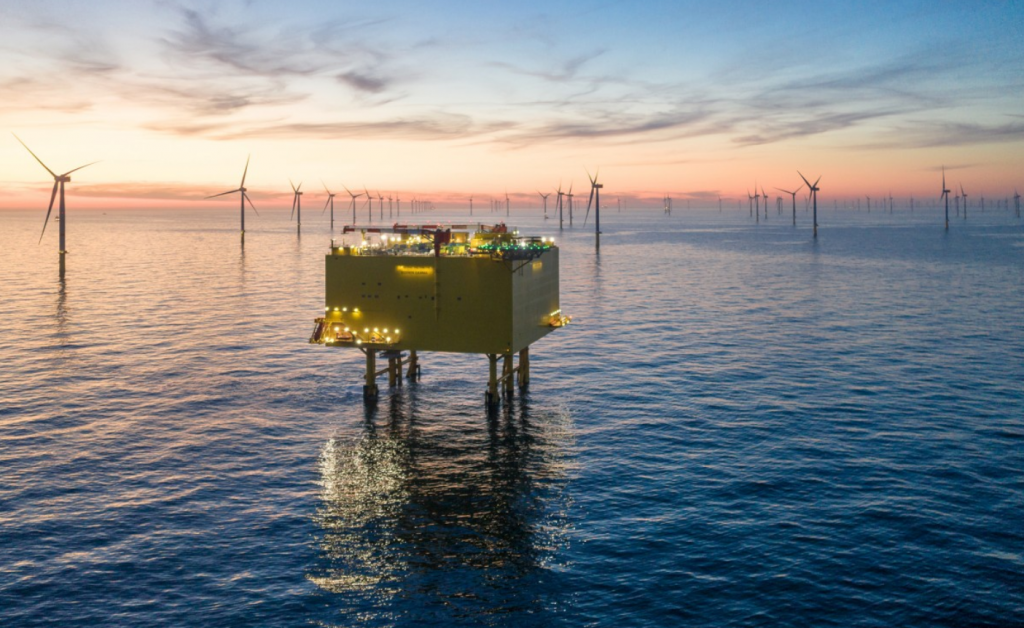