Adjusted EBITDA for the second quarter was $69 million which was higher than Seadrill’s guidance of $55 million primarily due to the timing of maintenance expenditures.

The order backlog at June 30, 2019, was approximately $1.9 billion of which approximately $450 million is expected to be consumed in the remainder of 2019.

Giving its take on the floater market, Seadrill says tendering activity and rates are improving. Seadrill said the spot market for short term work remained competitive and rates for longer-term work were improving.

“While we see improving trends in the forward market, rates for work in 2019 and 2020 do not justify reactivations and we will continue to be disciplined about adding supply to the market,” Seadrill said.

“The overall utilization for marketed units remains stable at around 80% and there are pockets of strength in the markets for harsh environment units and high-end ultra-deepwater drillships with marketed utilization approaching 90%. The improvements in forward pricing and utilization are leading indicators that the recovery is progressing, and we believe benign environment floater fixtures made in 2018 marked the low point,” the company said.

Similarly, Seadrill said, we see improving trends in the premium jack-up market with marketed utilization above 80% and rates trending towards $100k per day, primarily driven by activity in the Middle East. Rate and utilization bifurcation between premium and standard jack-up units continues.

“We expect the preference for premium units to continue and result in further attrition of standard jack-ups. While we are committed to continuing our disciplined approach to jack-up reactivations, we believe there are near term opportunities for some of our idle units,” Seadrill added.

Seadrill said there were no floaters reactivated and the company continues to wait for further improvements in dayrates to justify reactivations.

“Nine of our wholly or majority-owned jack-ups operated in the second quarter and one operating unit commenced a new contract at a higher dayrate. Two of our idle jack-ups were reactivated this year and we do not expect further reactivations in 2019,” Seadrill said. 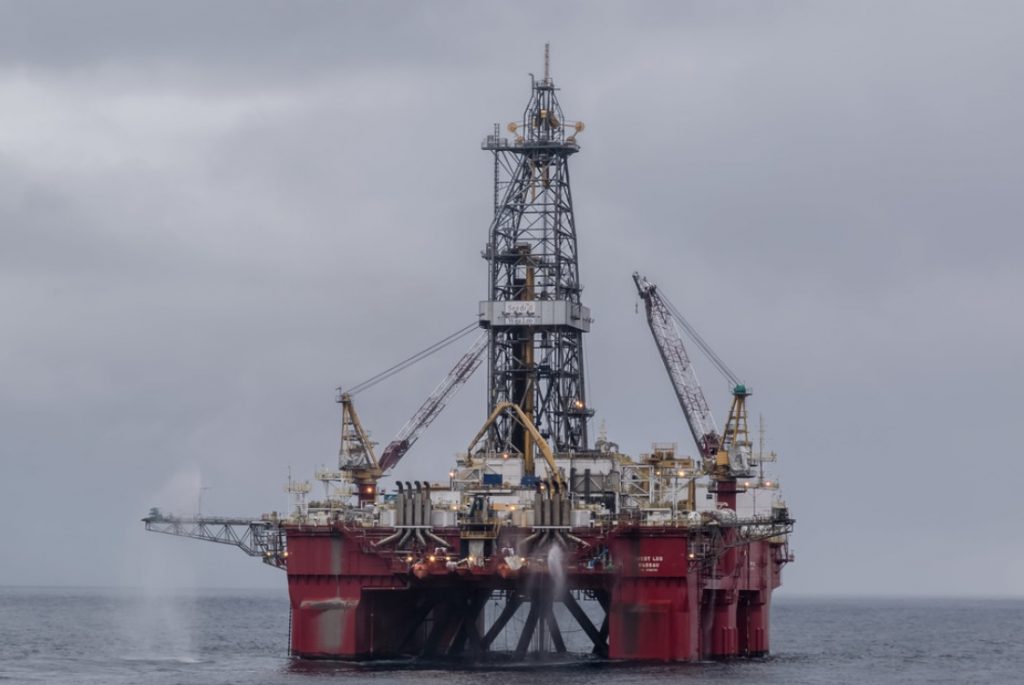