Seadrill Partners, a subsidiary of international drilling contractor Seadrill Limited, today announced that it priced its initial public offering of 8,750,000 common units at a price of $22.00 per unit.

Seadrill Partners has granted the underwriters a 30-day over-allotment option to purchase up to 1,312,500 additional common units, at the same price per unit, to cover over-allotments, if any. The common units being offered to the public are expected to begin trading on October 19, 2012, on the New York Stock Exchange under the symbol “SDLP.” The offering is expected to close on or about October 24, 2012, subject to customary closing conditions.

Seadrill Partners intends to use the net proceeds from the offering, which are estimated to be approximately $175.5 million, after deducting estimated underwriting discounts and commissions, structuring fees and estimated offering expenses, as consideration for the acquisition of its interest in Seadrill Operating LP and Seadrill Capricorn Holdings LLC. 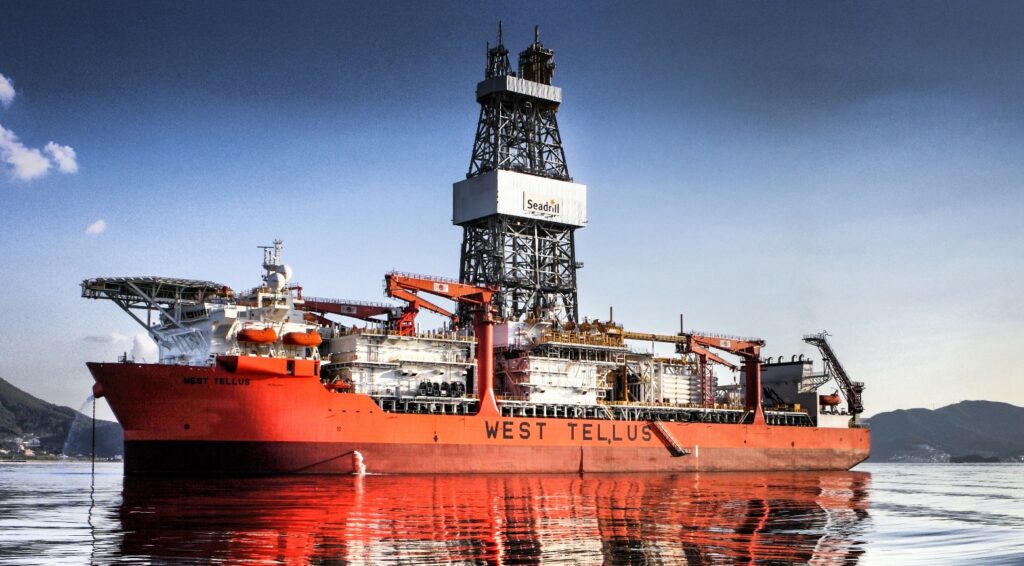