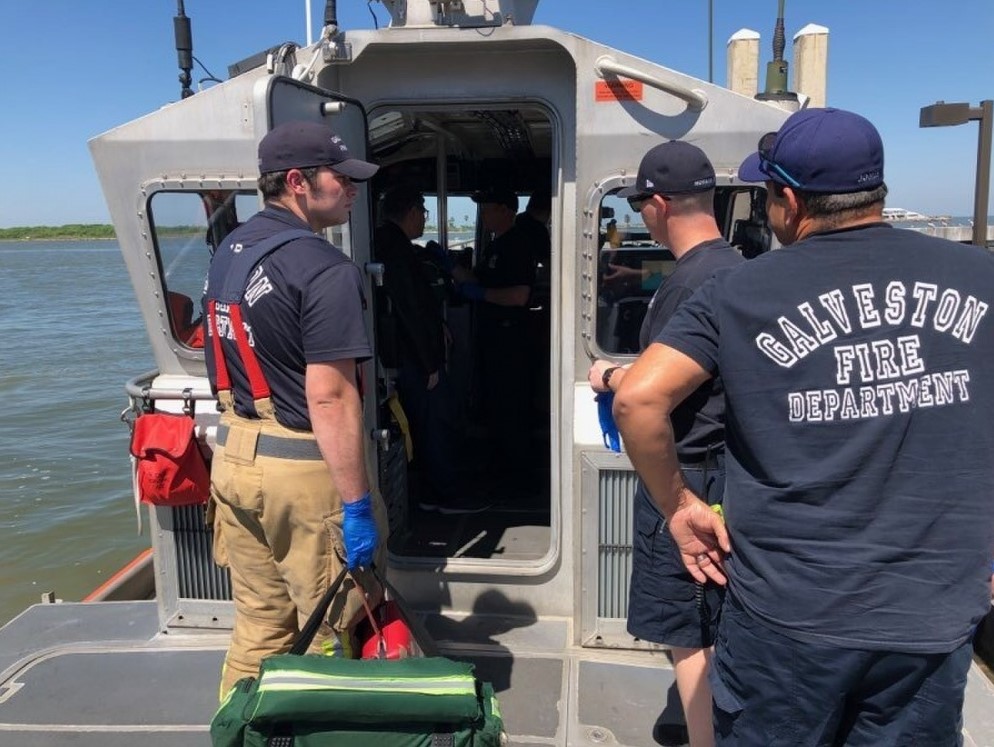 A crewmember of a CMA CGM-operated containership was medically evacuated by the U.S. Coast Guard near Galveston, Texas, on April 9.

The medical assistance from Houston-Galveston watchstanders was requested by the 5,089 TEU boxship CMA CGM Alcazar.

Watchstanders consulted the duty flight surgeon who recommended a medevac.

The evacuation was carried out by a coast guard response boat. The crewmember was reported to be in stable condition, according to the coast guard.

The 2007-built CMA CGM Alcazar is currently docked in the Port of Houston, according to AIS data. The vessel arrived in Houston after departing the port of Altamira, Mexico, in the morning hours of April 8. 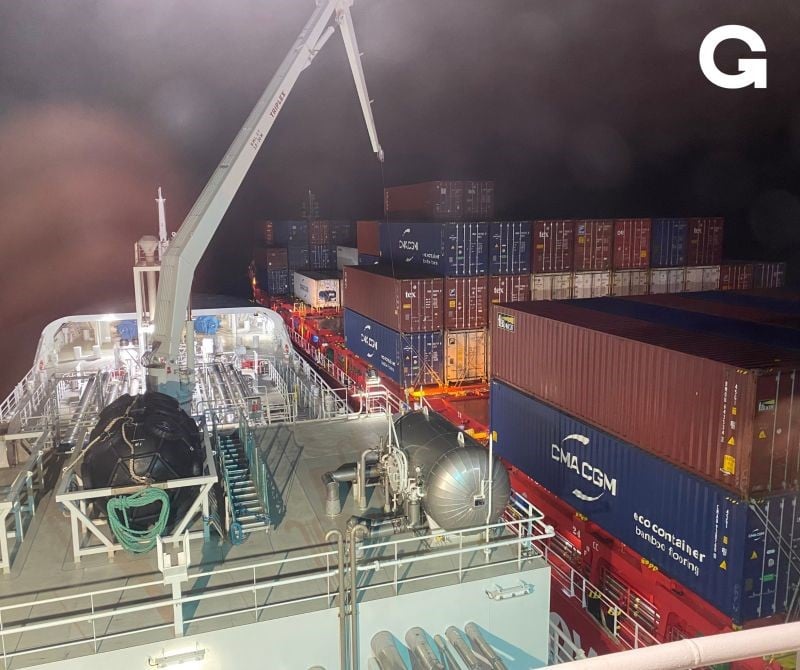