After examining the relationship between head-haul and back-haul contract rates, SeaIntel found out that the development in the rate levels is quite negative on the Transpacific trade. The back-haul rates have over time declined more than the head-haul rates. Consequently, the round-trip rates have also eroded slightly more than indicated purely by the head-haul.

Trade imbalance has been steadily growing on the Transpacific over the past 6 years. Consequently, the round-trip rate becomes increasingly dependent on the head-haul, but has seemingly also resulted in undermining the back-haul rate levels, as the deteriorating utilisation has resulted in a negative price pressure, according to SeaIntel.

“Overall, this indicates that when trade imbalances are growing, carriers are not quite able to maintain round-trip rates. The lower back-haul rates simply cannot be converted into proper compensatory increases on the head-haul,” Alan Murphy, SeaIntel CEO, said.

“On the other hand, in a stable, or slightly improving, environment with respect to trade imbalances, such as in Asia-Europe, this has a significantly positive effect on round-trip rates, and hence carrier profitability,” Murphy added. 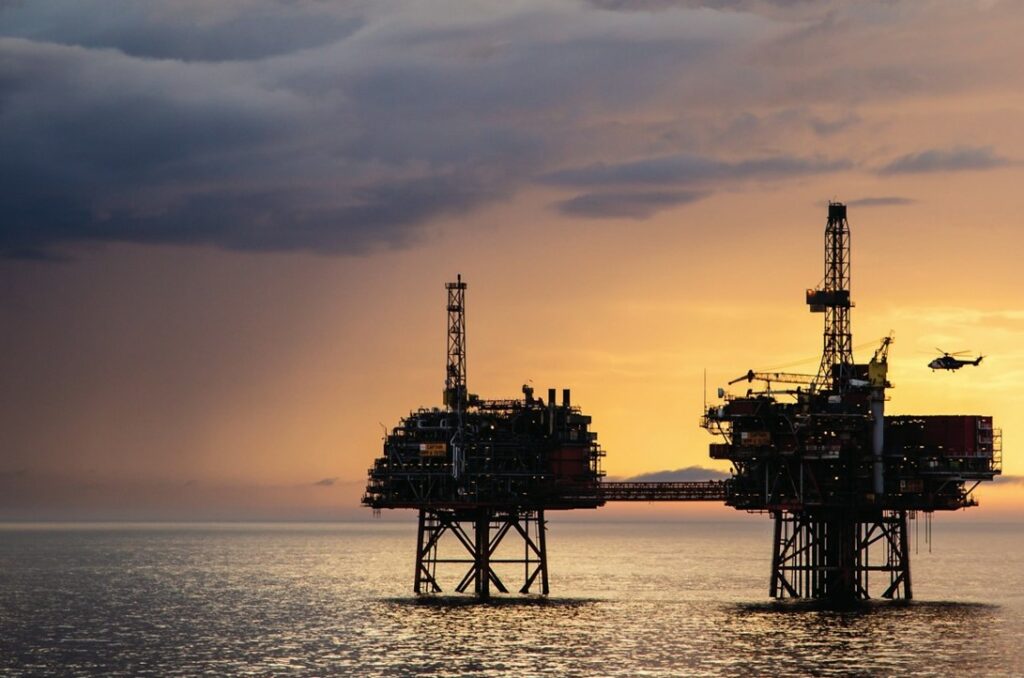