Advertisement
Back to overview
Home Subsea Search for MH370 Could Continue?

Search for MH370 Could Continue?

Fugro Equator, the only vessel left in the search for the missing MH370 flight, continues to conduct underwater search operations using the autonomous underwater vehicle (AUV).

The vessel has completed ten AUV missions with an average duration of 23 hours, since December 21, 2016, ATSB informed.

Fugro Equator is conducting its final swing in the search area of the missing MH370.

However, several media reports indicate that the search mission could continue with the privately funded search by the manufacturer of the missing aircraft, Boeing.

According to the former member of the US ­National Transportation Safety Board, the search would be smaller and more focused.

The MH370 flight vanished on March 08, 2014, en route from Kuala Lumpur to Beijing with 239 passengers and crew on board. It is believed that the Boeing 777 aircraft went down in the area offshore Australia.

Fugro Equator’s mission in the remaining parts of the 120,000 square-kilometer search area is expected to be completed in January 2017. 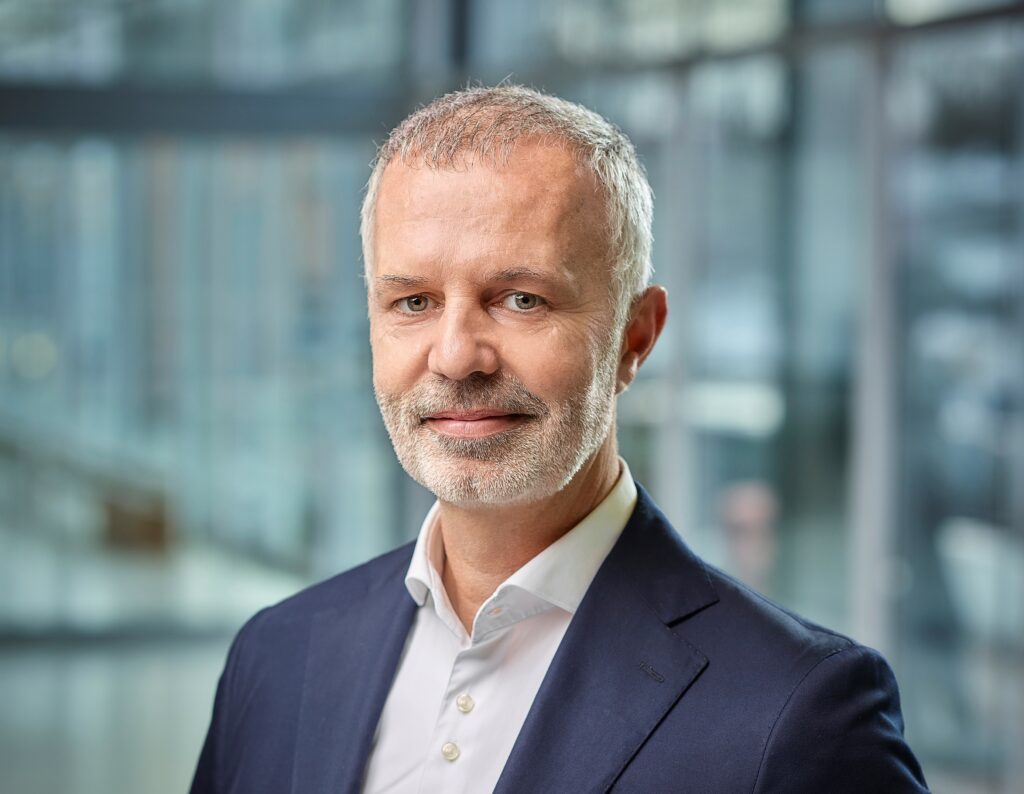