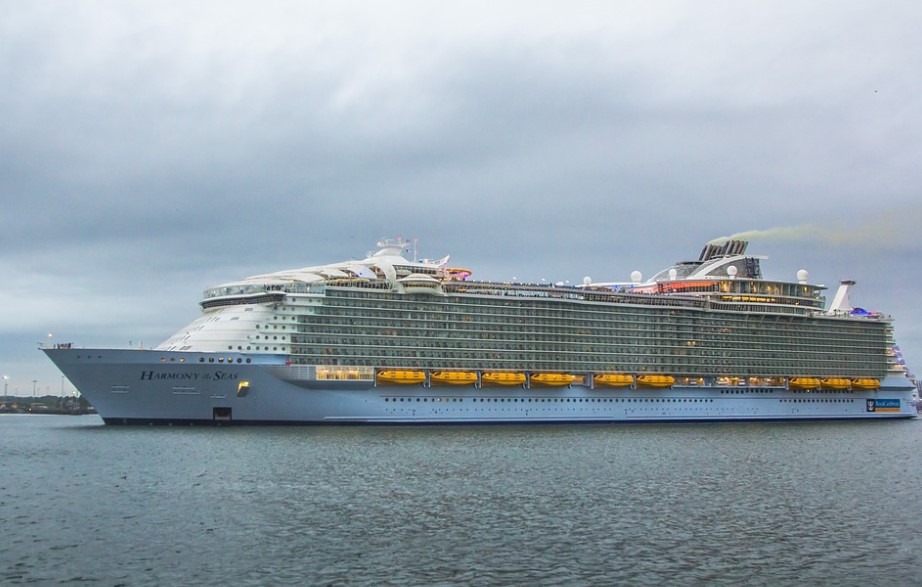 The United States Coast Guard has suspended search for a missing crew member of Royal Caribbean’s cruise ship Harmony of the Seas.

The search operations were called off on Thursday, December 27, 267 miles northwest of Aguadilla, Puerto Rico, after two days of scouring the seas.

Coast Guard Sector San Juan, Puerto Rico received a notification from the cruise ship on Tuesday, Christmas Day at approximately 1:45 p.m., stating a crew member had reportedly went overboard. The missing crew member is Arron Hough, 20, of the United Kingdom, who was working as an entertainer on board the cruise ship.

“On December 25, a member of the entertainment team onboard Harmony of the Seas en route to Philipsburg, St. Maarten, did not report to work as scheduled. We are saddened to report that after a review of the ship’s closed-circuit camera footage, he was observed entering an area on Deck 5 at around 4 a.m. and was not seen again.  Local authorities were notified and a ship-wide search for the crew member was conducted,” Royal Caribbean spokesperson said.

“Our Care Team is providing support to the family and friends of our colleague, and our thoughts and prayers are with them during this difficult time.”

“We are both shocked and saddened about the news concerning our Arron Hough. Our thoughts are with all of his friends and family and we hope for him to be found very soon,” Russel Smith Agency, London talent agency that represented Hough, said on Twitter.

“Suspending a search is one of the most difficult decisions we have to make as first responders, and it is never made lightly,”
Cmdr. Christopher Douglas, Coast Guard Sector San Juan chief of response, said, expressing his condolences to Hough’s family members.

Harmony of the Seas was sailing on a seven-night itinerary that departed Fort Lauderdale, Florida, on December 23, when the incident was reported. 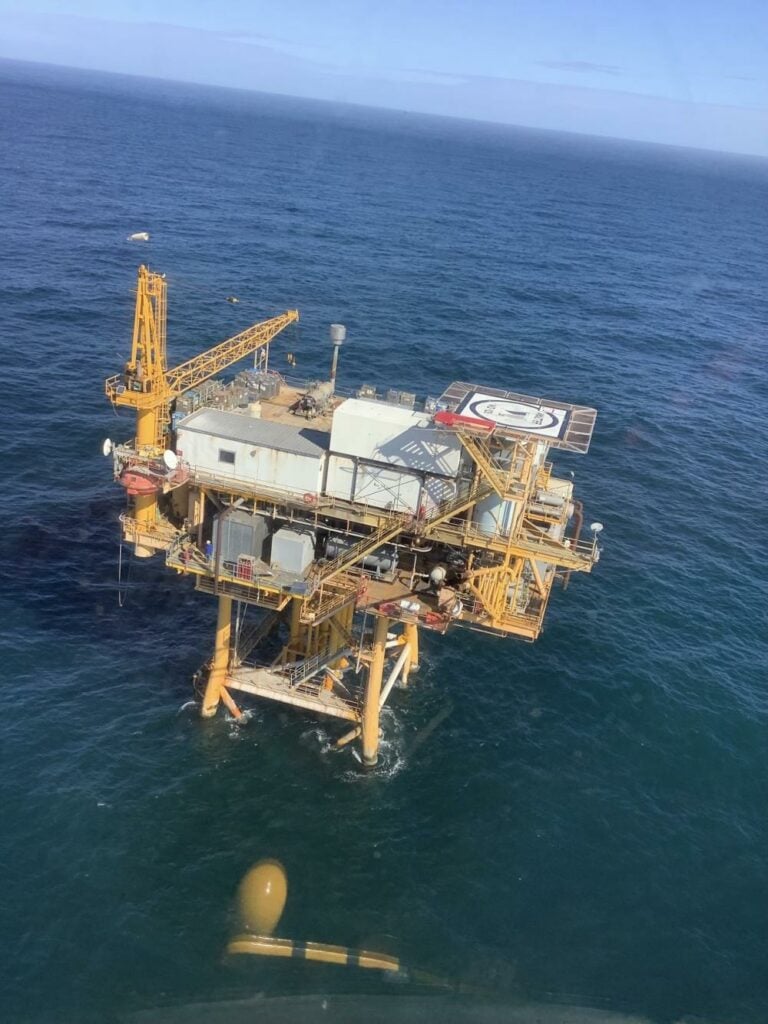