The Seatrade awards recognize the achievements in maritime safety and the environment, ship and port operations and efficiency, as well as security and financing. It is one of the most prestigious prizes of the maritime world. The awards ceremony took place during a gala dinner attended by 800 senior executives of the region’s maritime and related industries at Atlantis The Palm in Dubai on November 26.

This success is yet another acknowledgement by the maritime community of RLC’s unrelenting commitment to excellence, since the city has been a regular recipient of the Seatrade Awards for six years in a row now. Thus far, RLC has already collected four Port Authority Awards, four Energy: Oil & Gas Awards and one Environment Protection Award since 2007.

“It is with evident pride that we welcome these new laurels bestowed upon Ras Laffan Industrial City,” said Mr. Abdulaziz Jassim Al-Muftah, Industrial Cities Director. “We are reaping the fruits of the wise directives, masterly planning and dedicated efforts that made the city what it is today. Being thus regularly recognized demonstrates the sustainability of our development model and shows that we are on the right track to achieve world premiership in our domain.”

Two other awards kept Qatar under the spotlight that evening: the Ship Repair/Shipyard Award, which went to Nakilat-Keppel Offshore & Marine, and the Seatrade Personality of the Year Award, which was given to HE Sheikh Ali Bin Jassim Bin Mohammad Al-Thani, Chairman & MD of Qatar Navigation (Milaha).

The State of Qatar boasted the largest pavilion at the Seatrade Middle East Maritime Exhibition & Conference 2012 as ithosted the stands of Qatar Petroleum (QP), Nakilat-Keppel Offshore & Marine, and Qatar Navigation (Milaha). QP further distinguished itself during the event by winning the Overall Best Stand in 2012.

Ras Laffan Industrial City is a key component of QP’s Industrial Cities Directorate, with a vision of becoming a world leader in providing quality services to customers operating in the natural gas sector. It is home to the world’s largest LNG (liquefied natural gas) and GTL (gas-to-liquids) projects, which make Qatar the GTL capital of the world and the largest producer and exporter of LNG with a capacity to export 77 million tonnes of LNG per year from Ras Laffan Port to international markets. 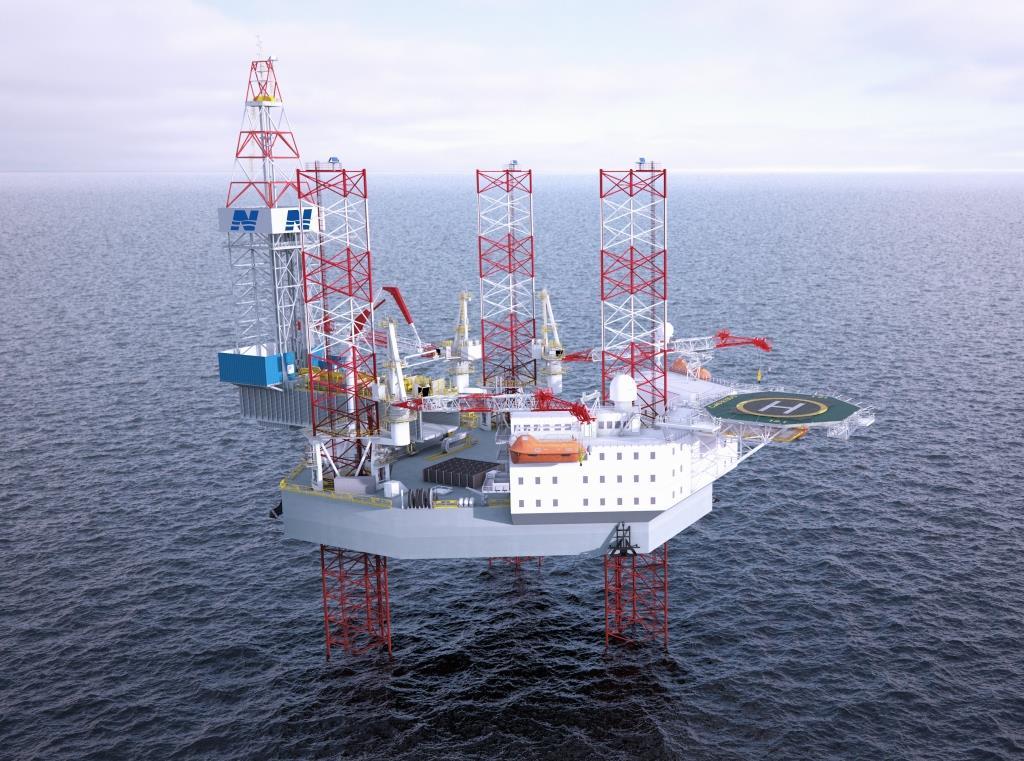