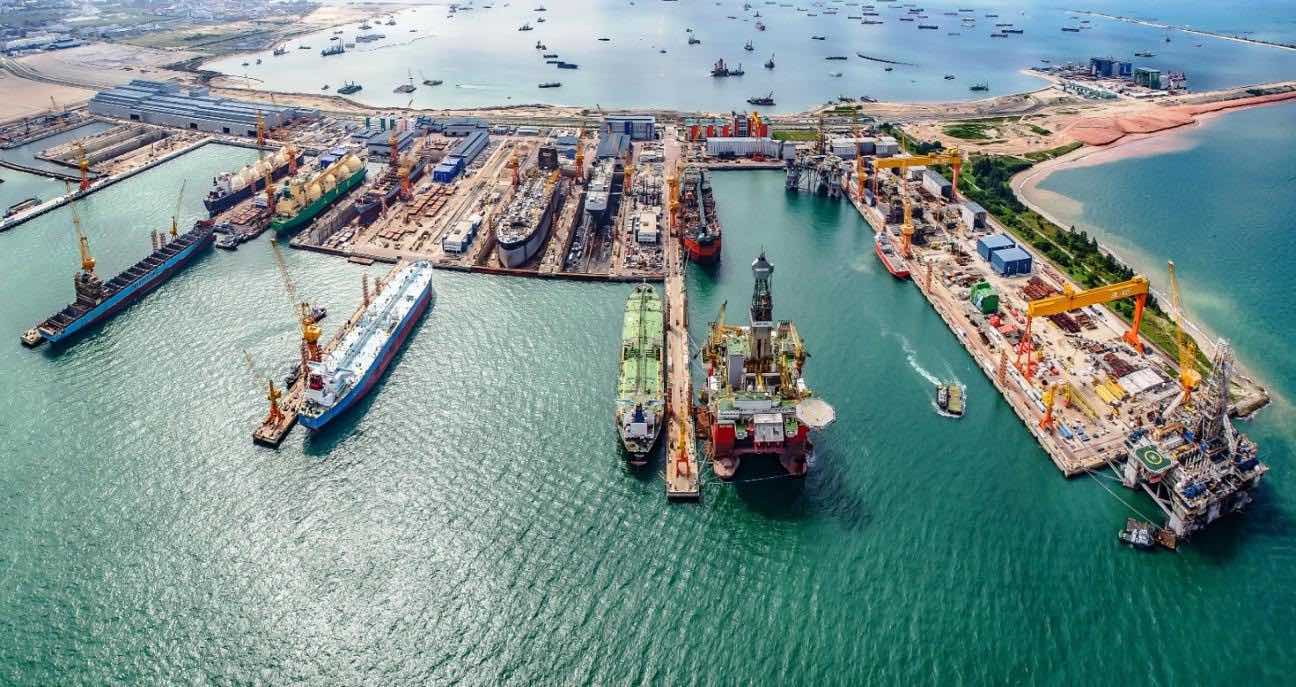 Brazil’s Petrobras has signed a contract with Singapore’s Sembcorp Marine Rigs & Floaters for the construction of the P-82 FPSO for operations on the Búzios field in the Santos Basin pre-salt area offshore Brazil.

The P-82 will be the 29th unit to go into production in the pre-salt.

This comes only a week after Petrobras signed a contract with Keppel Shipyard for the construction of the P-83 FPSO, also for the Búzios field. The order is worth around $2.8 billion.

This latest order for the P-82 is for the FPSO vessel with a capacity to produce up to 225 thousand barrels of oil per day, process up to 12 million m³of gas per day, and store more than 1.6 million barrels. The project foresees the interconnection of 16 wells, 9 of which are producers and 7 injectors, Petrobras informed on Tuesday.

According to Petrobras, the unit will incorporate the so-called closed flare technology, which increases gas utilization and prevents it from being burned into the atmosphere. Other innovations will be the methane gas detection system, capable of acting to prevent or mitigate the risk of leaks of this compound and the digital twins, which consists of a virtual reproduction of the platform to enable simulations and remote tests, before it goes into operation, a factor that aims to increase safety and reliability.

It will also be equipped with CCUS technology – Capture, Use, and Geological Storage of CO2.

The vessel is scheduled to start operating in 2026 and it will be the tenth platform to be installed in the Búzios field, where Petrobras is the operator, with a 92.6 per cent stake in the field, having CNOOC and CNODC as partners, with 3.7 per cent each.

Petrobas has not shared any details about the value of the order. However, in a statement issued on Wednesday, Semncorp Marine said the order is worth $3.05 billion, making it the largest contract secured by Sembcorp Marine from Petrobras. It is scheduled for delivery in 1H 2026.

The article has been updated to add the value of the contract for Sembcorp Marine. 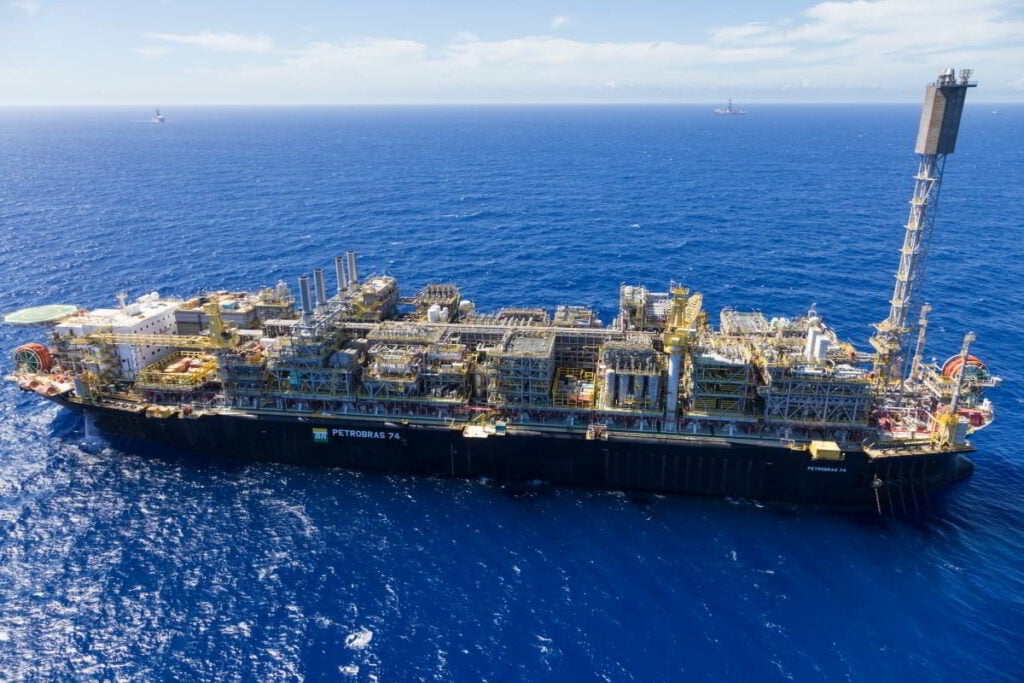