Songa Offshore has informed that its semi-submersible drilling rig Songa Trym, which was recently suspended from operations, is expected to resume operations on or about January 1, 2015.

Songa Trym was under the Statoil drilling contract from which it was suspended in November at a 75% suspension rate ($279,000 per day). Songa Offshore said that during the suspension of the rig the company would perform maintenance work on it that is more cost efficiently achieved outside operations. 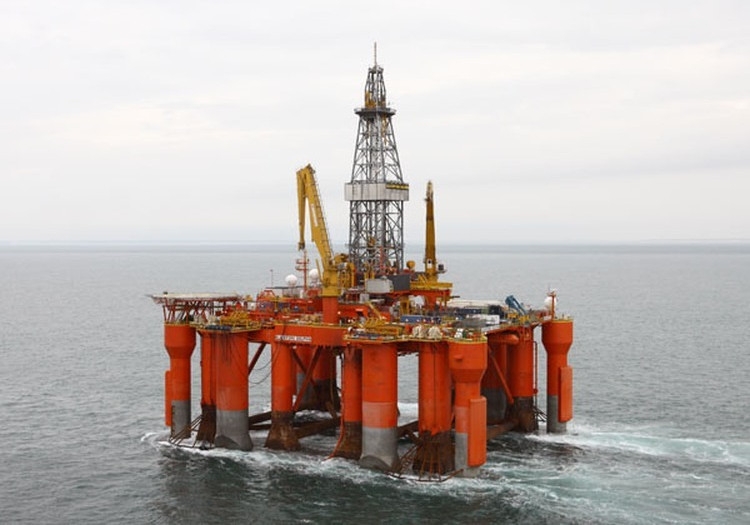