Second-quarter 2009 earnings included a charge of $64 million, or $0.26 per diluted share, for an asset write-off at Sempra Pipelines & Storage.

First-quarter 2010 earnings included a charge of $96 million after tax, or $0.38 per diluted share, for a proposed energy-crisis litigation settlement.

“Last month, we completed our transaction with J.P. Morgan to sell a major portion of our commodities joint venture – the first step in our exit from that business.

Our proceeds from the sale and other distributions will be approximately $1 billion.

This project will increase electric grid reliability and create a new pathway for clean, renewable energy.” 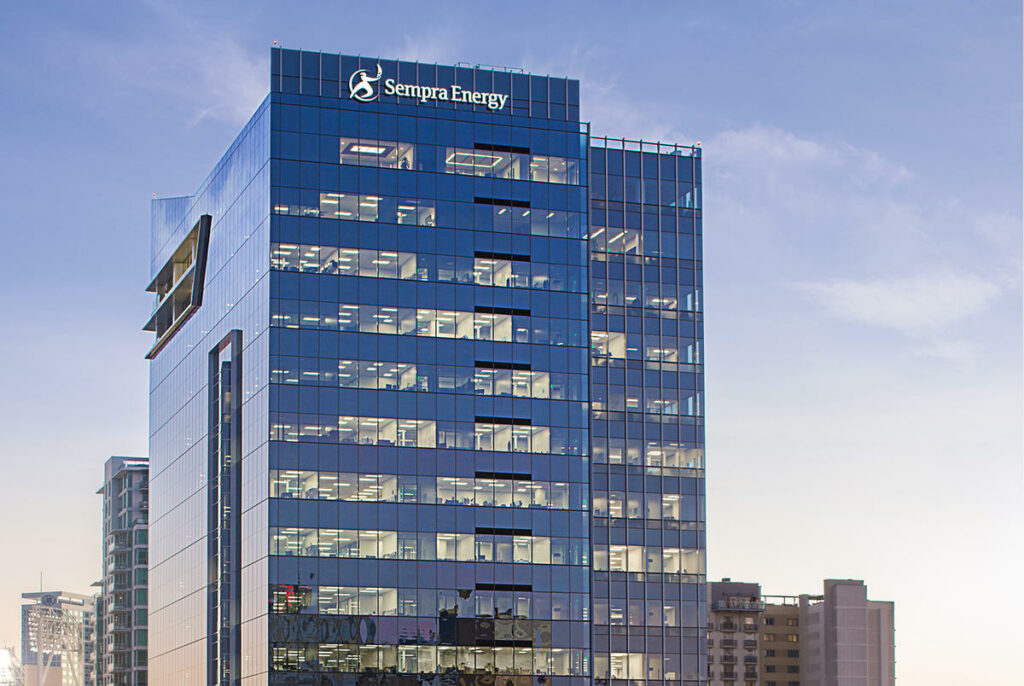