The IPPA represents another milestone for both companies after having signed a heads of agreement in May last year for the purchase of 5 million tonnes per annum (Mtpa) of liquefied natural gas (LNG) and a 25 percent equity investment in the Port Arthur LNG project, Sempra Energy said in its statement.

Saudi Aramco’s president and CEO Amin Nasser said, “The global demand growth for LNG is expected to continue in the coming years, and we see significant opportunities in this market.”

The initial phase of the Port Arthur LNG project is fully permitted and it is expected to include two liquefaction trains, up to three LNG storage tanks and associated facilities to enable the export of approximately 11 Mtpa of LNG on a long-term basis.

The definitive agreements in the Port Arthur LNG export project remain subject to finalization and corporate approvals by each party in its sole discretion before they are executed, Sempra Energy said.

Each party’s ultimate participation in the Port Arthur LNG export project also remains subject to the execution of related agreements and the fulfillment or waiver of certain conditions precedent contemplated by these agreements, including the condition that each party shall have taken a final investment decision (FID) with respect to its investment in the project at its sole discretion. The IPPA sets forth certain mechanisms for the parties to work towards these and other pre-FID activities. 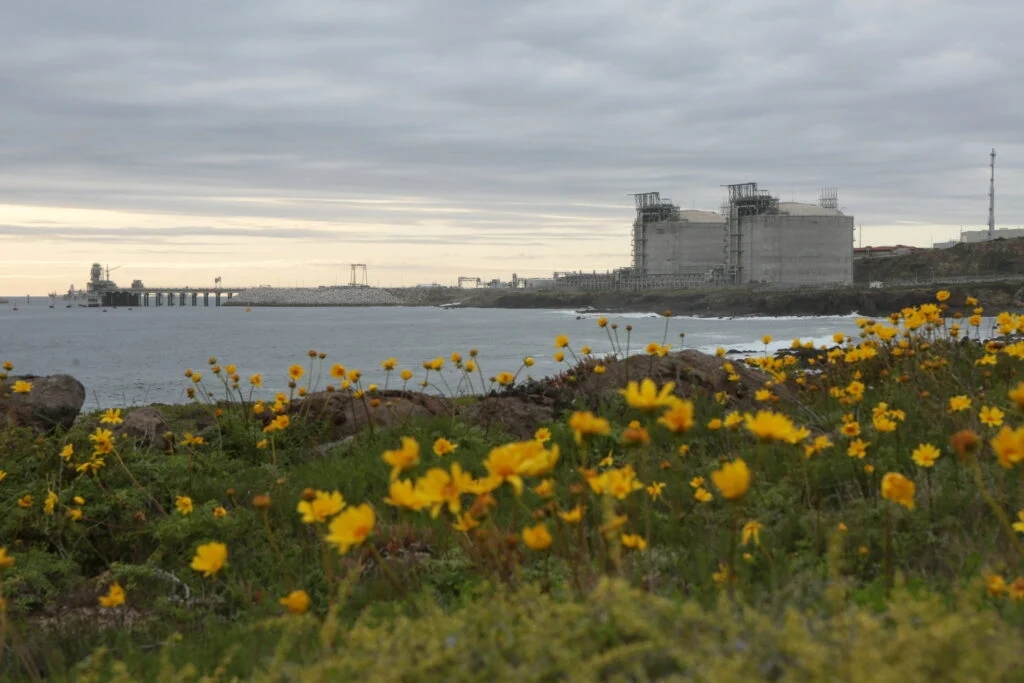