“In Washington state, we know better than most that it’s absolutely critical protect our natural resources, not only for the environment, but also for our economy,” said Senator Murray. “I’m very encouraged that the President has made such strong commitments to the Land and Water Conservation Fund and Puget Sound restoration efforts in his budget request, and I will be working hard to meet these funding levels in the Appropriations process this year.”

– $900 million for the Land and Water Conservation Fund (LWCF) will protect some of America’s most treasured landscapes, enhance recreational opportunities, and support local economies;

– LWCF dollars have been used in projects across Washington state, including at Mount Rainier and in the Yakima River watershed;

– In the 50th anniversary year of the creation of LWCF, continued funding demonstrates the lasting importance it plays in the national landscape;

– Land and water conservation has traditionally enjoyed broad, bipartisan support and funds have been used to acquire land, improve access for hunters and anglers, and support rural economies across the country:

– Puget Sound is an economic driver in Washington state, and the Sound’s recovery, protection, and cleanup are funded through the Geographic Programs account in EPA;

– This funding provides federal leadership and supports implementation of the Puget Sound Action Agenda, a coordinated plan to recover, restore, and protect the Puget Sound watershed and relying on the coordinated efforts of tribal, business, nonprofit, local government and state agencies;

– The environmental and economic future of Washington state is closely tied to the health of Puget Sound, and this money will help continue those efforts as well as support the recovery of several Endangered Species Act-listed salmon species. 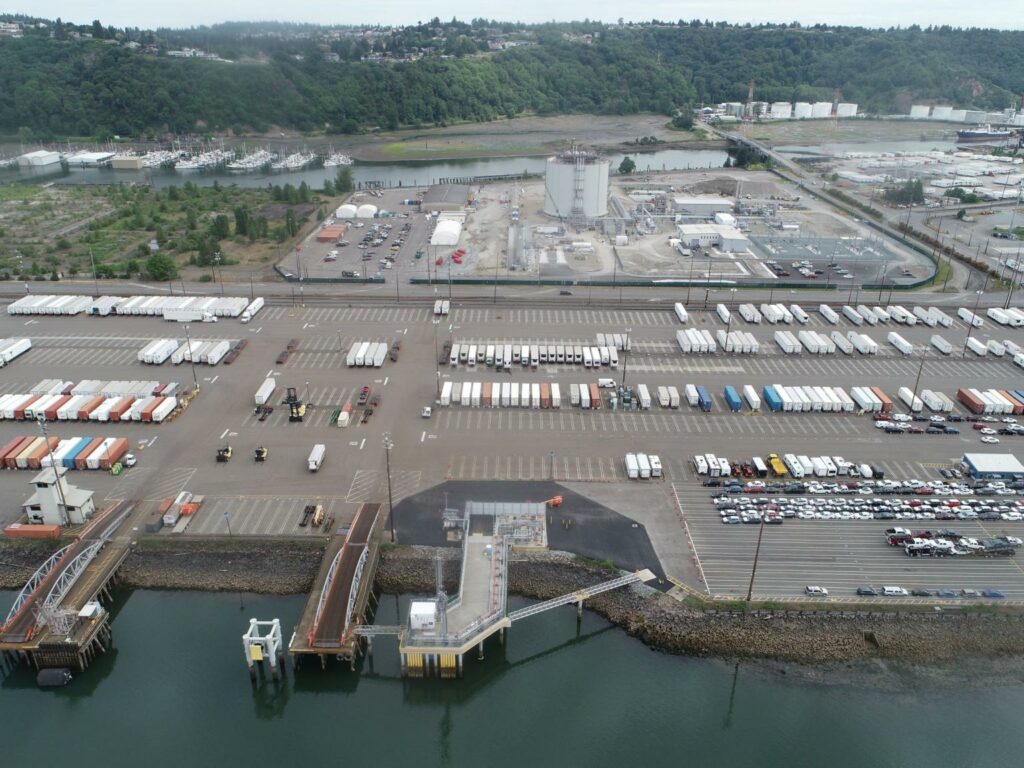