Maersk Drilling has entered into a contract with Serica Energy to drill a subsea development well at the Columbus Development in the Central part of the UK North Sea.

The contract value is $8 million. The contract is expected to start in the fourth quarter of 2020, with an estimated duration of 70 days. The harsh environment jack-up rig to be used for the job has yet to be assigned.

Serica submitted a field development plan for the Columbus field in the UK authorities in June 2018 and was granted development and production consent in October 2018.

The FDP provides for the supply of up to 40 million cubic feet of gas per day (gross) at peak to the UK gas market and 1,150 barrels per day (gross) of condensate and natural gas liquids (“NGLs”).

The development plan includes a single subsea well connected to the Arran-Shearwater pipeline, through which Columbus production will be exported along with Arran field
production.

The Arran export pipeline was approved at a similar time to Columbus and development began immediately. When the production reaches the Shearwater platform facilities, it will be separated into gas and liquids and exported via the SEGAL line to St Fergus and Forties Pipeline System to Cruden Bay respectively.

The Columbus development timing will depend on the Arran-Shearwater pipeline being tied into the Shearwater platform in Q3 2020. Columbus startup is expected during the first half of 2021. 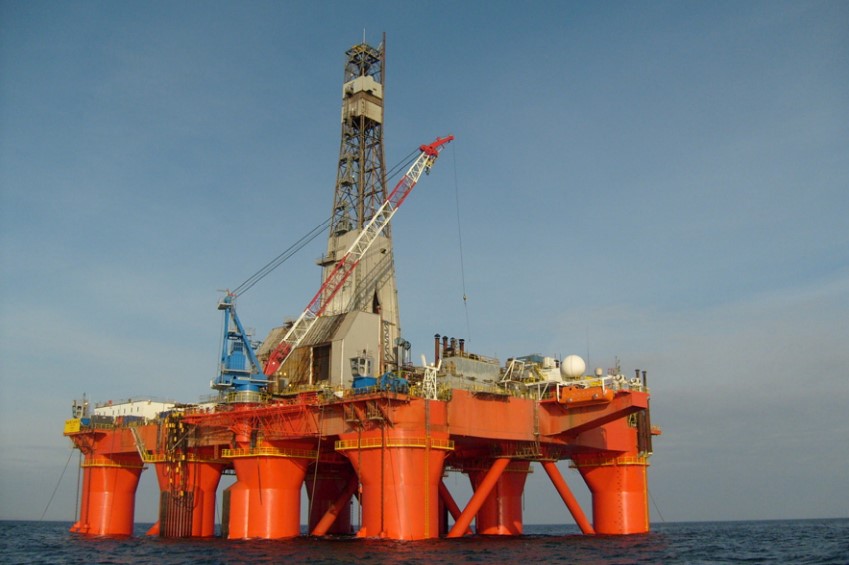