London-listed oil company Serica has awarded Esvagt a contract for standby duties on the Bruce field located in the UK Central North Sea. Serica took over operatorship of the field in November.

Esvagt, a Denmark-based owner of a fleet of standby vessels, said the Serica contract would be covered by the Esvagt Cassiopeia vessel.

The contract brings the number of vessels what Esvagt says is the strategically important British production market up to seven.

CEO Peter Lytzen said: “Our vessels are capable of performing standby duties closer to the rigs, leading to a lower fuel consumption and a faster response time.”

“We have never left an installation due to weather conditions, and we are still working in a substantially higher sea state than our competitors. This expands the weather window for helicopter operations and overside work, which offers efficiency and value to our clients’, Lytzen said.

The contract with Serica Energy runs for a year firm with options up to 6 years.

’Esvagt Cassiopeia’ completed a contract with Apache mid-November, also in the UK sector. 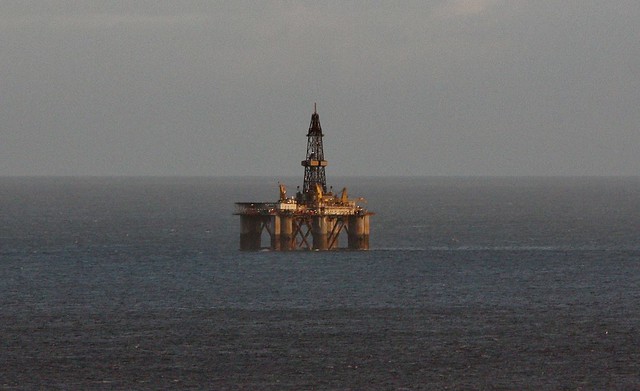