UK oil and gas company Serica Energy has encountered difficulties while conducting a well intervention project on the Rhum field in the UK North Sea due to rig downtime and weather delays.

As a result, Serica incurred additional costs of about $4 million and the WilPhoenix rig will remain on the field longer than expected, that is until late January 2021.

Rhum is a gas condensate field producing from two subsea wells, R1 and R2, tied into the Bruce facilities through a 44km pipeline.

The third well, R3, required intervention work before it could be brought on production.

With that in mind, Serica awarded a contract for one-well workover on the Rhum field to the Awilco Drilling-owned semi-submersible rig WilPhoenix in May 2020.

WilPhoenix is one of Awilco Drilling’s two Enhanced Pacesetter semi-submersibles and is equipped for drilling in water depths up to 1,200 ft.

While operating on the Rhum field, the WilPhoenix incurred technical downtime on Monday, 16 November.

In an update on Tuesday, 15 December Awilco said that repairs to the failed equipment have been completed but the rig remains on zero rate awaiting weather conditions to allow the work to continue.

Operations are expected to resume on or about 17 December but as a consequence of the downtime and weather delays, WilPhoenix is expected to remain at Rhum until late January 2021.

Before these delays, the rig was expected to complete the work for Serica in early December 2020.

In a separate statement on Tuesday, Serica said that progress on the Rhum field has been slower than had been anticipated.

Poor weather conditions have resulted in approximately 11 days of weather-related downtime and the resolution of a technical problem with rig equipment has led to a further 28 days of downtime.

Serica noted it has some financial protection against the effects of both weather and rig-related downtime.

During periods of inactivity due to weather, the day rate paid for the rig is reduced and for periods of rig downtime longer than 24 hours no day rate is payable.

Despite this, it is anticipated that the Serica share of costs associated with the R3 Intervention Project will increase by some £3 million (about $4 million).

Serica emphasized that the technical problems encountered to date have caused delays but do not impact the ability to successfully complete the intended work programme.

Mitch Flegg, Chief Executive of Serica Energy, commented: “The delays to the Rhum R3 Intervention Project are frustrating but do not affect its viability or long-term value.

“We are not prepared to take shortcuts, despite the slower than hoped progress, as we remain fully committed to safe execution of the originally planned work scope. An update will be given once rig operations are complete”.

Rhum production is predominantly gas which is exported to St Fergus for delivery into the National Transmission System.

Small quantities of associate condensate are exported onshore via the Forties Pipeline System. The field has produced at relatively constant rates through the past year. 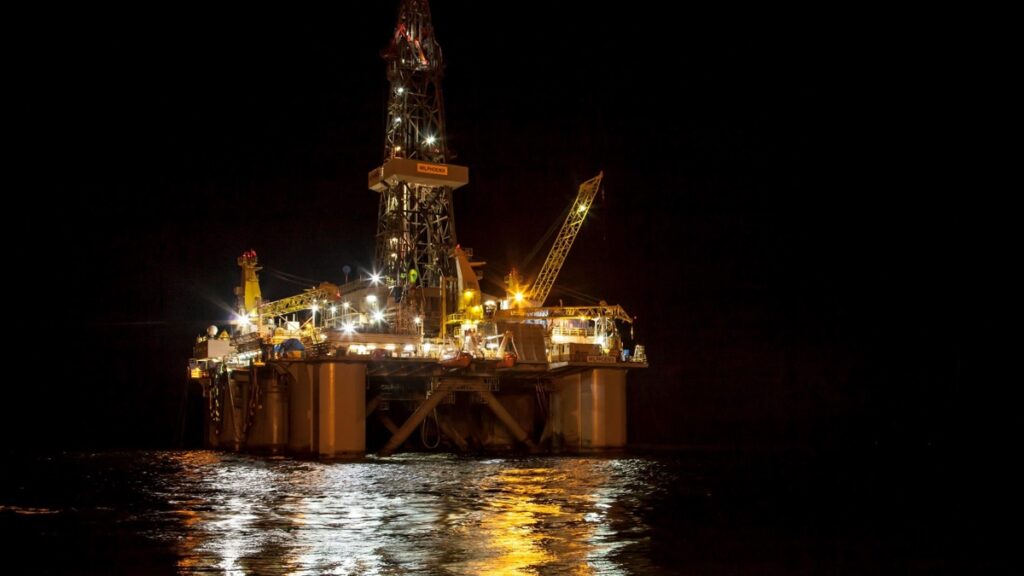