Sevan Marine, a cylindrical platform design provider, has entered into a settlement agreement related to an ongoing dispute with Logitel Offshore and Teekay Offshore Partners.

Sevan Marine informed on Monday it had entered the settlement agreement with Logitel Offshore and Teekay Offshore Partners with respect to the disputed fourpartite agreement which was the subject of an ongoing arbitration process.

Sevan Marine’s CEO Reese McNeel said: “Receiving $4.5 million in cash and being able to put yet another legacy issue behind us is a very positive development.”

The settlement will lead to an approximate NOK 12 million accounting loss for Sevan Marine in 3Q 2017. 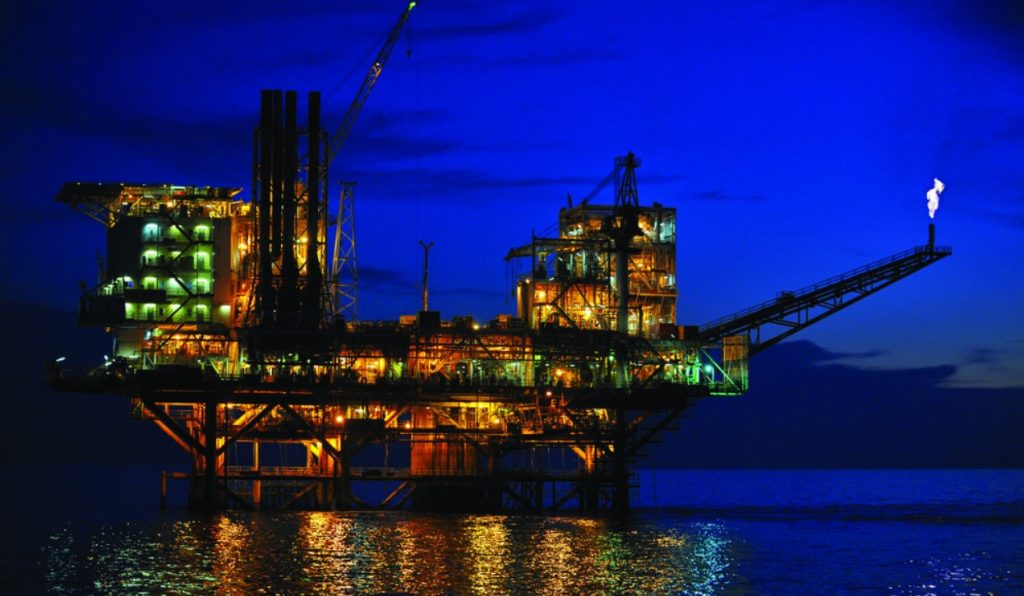