Seven oil and gas companies have applied for production licences in the 25th licensing round on the Norwegian shelf, Norway’s Ministry of Petroleum and Energy has informed.

The ministry launched the 25th licensing round for acreage in Norway on 19 November 2020. The deadline for applications was 23 February 2021.

The licensing round comprises nine areas outside the APA area on the Norwegian shelf.

According to the Norwegian Petroleum Directorate (NPD), a total of 136 blocks or parts of blocks were announced in this licensing round. Of these, eleven are in the Norwegian Sea and 125 in the Barents Sea.

Announcing the licensing applications on Thursday, Minister of Petroleum and Energy, Tina Bru, said: “The numbered rounds are focused on key areas in our least explored, open areas. They are an important supplement to the annual APA rounds (awards in predefined areas).

“Exploration activity in immature areas gives the state as a resource owner more knowledge about the resource potential. It enables us to identify resources and create value for the community. We will now start processing the applications from the seven companies”.

The ministry said it aims to award new production licences in the 25th licensing round during the first part of this year.

The Norwegian Ministry of Petroleum and Energy has already offered production licences off Norway as part of the latest APA round.

Namely, the ministry in January 2021 offered 61 production licences on the Norwegian continental shelf in the Award in Pre-Defined Areas 2020 (APA 2020) to 30 companies. 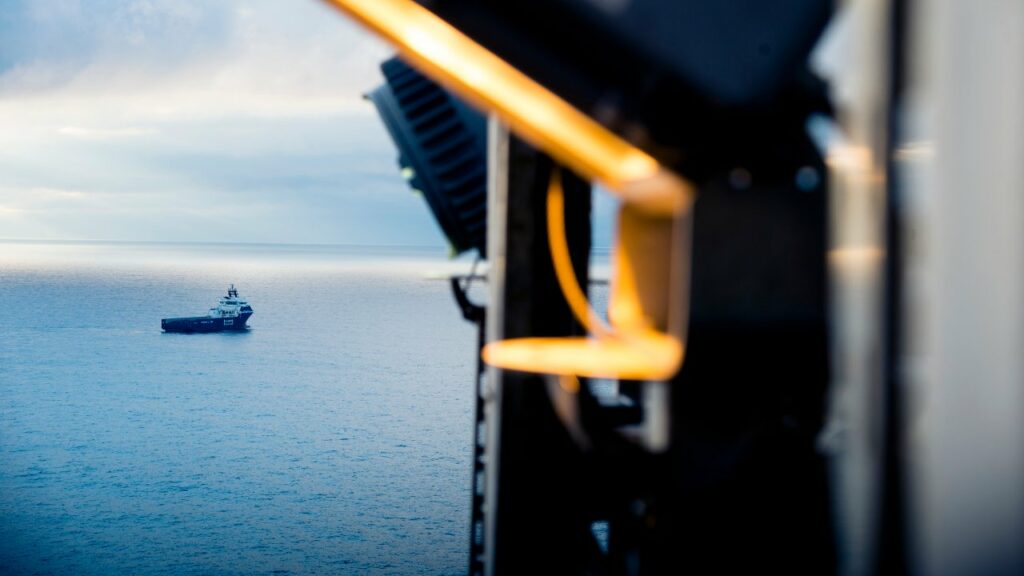