Valve engineering specialist Severn Glocon Group has been awarded a Queen’s Award for Enterprise, International Trade for the second time in four years.

The award recognises the British manufacturer’s three year trajectory of continuous growth in overseas sales. Between 2010 and 2012 international trade increased by 120 per cent and now represents 68 per cent of total Group turnover.

Growth was accelerated by strategic acquisitions of UK firms specialising in subsea and butterfly valves within the three year timeframe. This diversification enhances the scope of the Group’s British engineering and manufacturing capabilities for the global oil and gas industry.

The Group has continued to invest in its facilities and infrastructure. Noteworthy advancements include the relocation of established plant division Severn Unival to purpose-built $4.2 million premises in Brighouse, significant expansion of manufacturing facilities in India and installation of sophisticated high-capacity cryogenic testing at Gloucester.

A Regional Growth Fund grant facilitated the opening of a dedicated Valve Innovation Centre at the Brighouse site. This represents one facet of an enhanced focus on research and development which helps the Group compete more effectively with larger US conglomerates. Switching banks enabled the Group to benefit from Government lending schemes and make new bonding facilities which provide innovative, flexible funding for international trading.

“The past three years have been the most dynamic in our 53 year history,” says CEO Maurice Critchley. “Many different strands of activity have come together, driving significant growth and success. I am proud to be at the helm of a progressive British engineering and manufacturing firm that delivers truly world-class valve products and technical advisory services.”

Severn Glocon Group employs 429 people in the UK and 800 worldwide. It first won a Queen’s Award for Enterprise, International Trade in 2011.

The Queen’s Awards for Enterprise celebrate outstanding achievement by UK businesses in the categories of Innovation, International Trade and Sustainable Development. They are awarded annually by HM The Queen on the advice of the Prime Minister. He is assisted by an advisory committee that includes representatives of government, industry and commerce and trade unions. 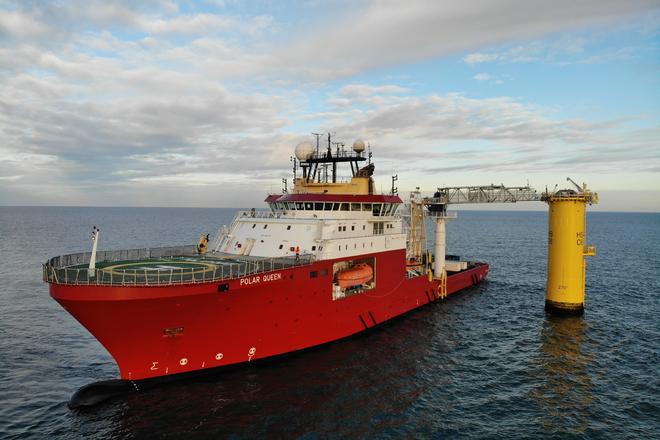