Advertisement
Back to overview
Home Fossil Energy Shallow water is the place to be, Borr Drilling says

Shallow water is the place to be, Borr Drilling says

Offshore drilling rig contractor Borr Drilling has painted an optimistic outlook for the jack-up rig market. “Shallow water is the place to be in,” the company said in its quarterly presentation on Thursday.

In line with what one other drilling contractor said last week, the Oslo-listed jack-up rig leasing specialist expects the demand for jack-up rigs – especially the modern ones built after 2000 – to grow further after the market had bottomed out in 2017 with only 296 contracted at the time.

According to Borr Drilling, the situation has significantly improved from the 2017 bottom, and the demand keeps growing with around 40 jack-up contracts expected to be awarded in the year ahead.

“The increase in the activity is illustrated by the fact that there are 365 units contracted… up from 347 in our previous quarter report,” Borr Drilling said, adding: “The number of contracted units is, based on outstanding tenders and direct negotiations, expected to increase further.”

“The company expects the global [contracted] jack-up rig count to surpass 400 units in the next twelve months,” Borr Drilling said.

The rise in utilization and demand is also expected to drive the dayrates up. The company said: “Regions such as the North Sea, Middle East, and West Africa continue to show competitive utilization for modern units well above 90%, which continues to drive pricing higher.”

“There are only approximately 32 uncontracted modern jack-ups. For rigs built in 2010 or after, availability is even tighter with a total of 17 rigs available. The company estimates that less than 16 are being actively marketed and owned by drilling contractors capable of competing in international markets, eight of these units are owned by Borr…we currently see a demand for more than 40 modern jack-up rigs in various tenders across the world,” Borr said.

The company, which reported a net loss of $103.2 million for the second quarter of 2019, on revenues of $86.6 million, currently has 15 rigs in operation; four in the North Sea, two in the Middle East, five in West Africa, one in Malaysia and three in Mexico.

Looking at what it expects in the third quarter, Borr Drilling, whose largest shareholder is Schlumberger, said: “The third quarter of 2019 will reflect full quarter operations for the five rigs that commenced contracts during the second quarter of 2019. The results will include additional income from the re-commencement of the “Norve” contract, as well as the start-up of the two rigs on contract to Pemex, the “Grid” and “Gersemi”. These eight new commencements will have a material positive impact on the third quarter 2019 income statement. Based on current operations and committed contracts, Borr Drilling expects a strong growth in Adjusted EBITDA in the coming quarters.” 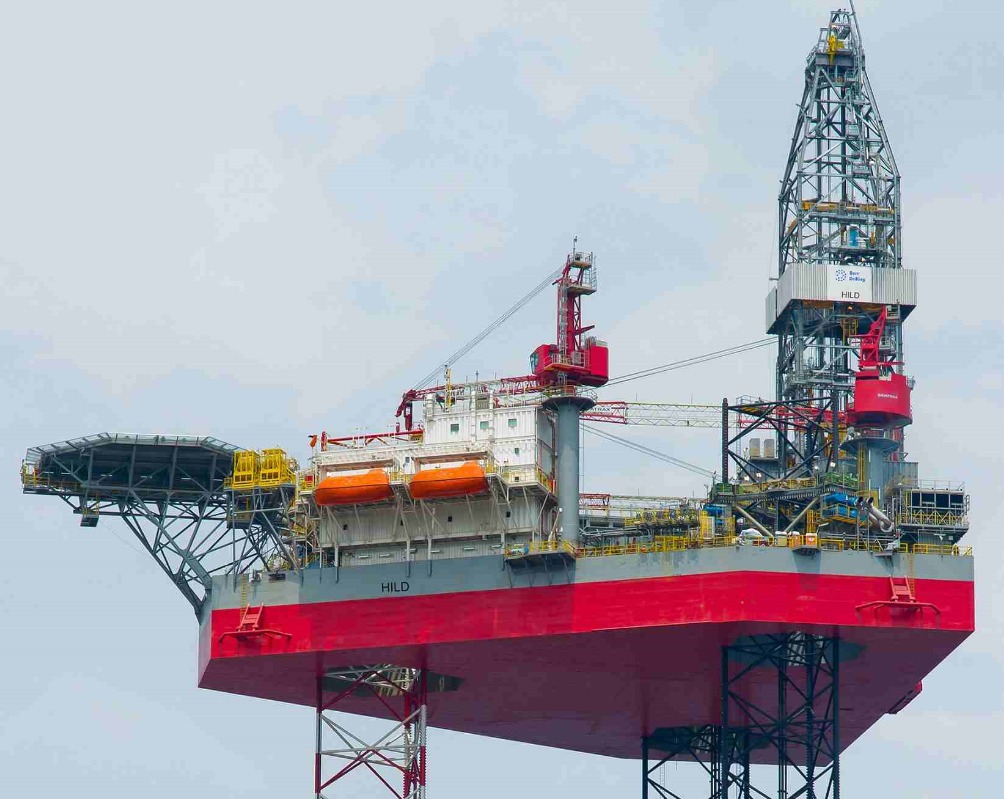