Offshore drilling contractor Shelf Drilling has received a three-year contract for one of its jack-up drilling rigs with Oil and Natural Gas Corporation (ONGC) in India.

Shelf Drilling said on Friday that the three-year contract had been awarded to the J.T. Angel jack-up rig for operations in the Mumbai High, offshore India.

The planned start-up of operations is in the fourth quarter of 2021.

Shelf Drilling has not provided any further details about the rig’s new contract, including the day rate. 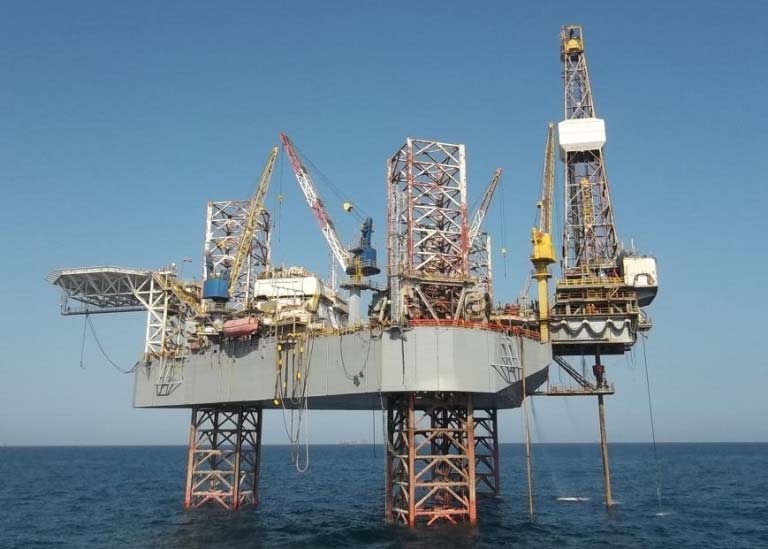