Oil major Shell is preparing for drilling operations on the Pensacola gas prospect in the UK North Sea with plans to spud the well in mid-November 2022.

Shell is the operator of Licence P2252, which contains the Pensacola prospect, with Deltic Energy as its partner. The two made a positive well investment decision for Pensacola in March 2021. Following this commitment, the focus of activity moved to the well planning. In April this year, the well was scheduled to begin towards the end of 3Q 2022.

In June 2022, Maersk Drilling, now part of Noble Corp., was selected to provide the Maersk Resilient harsh-environment jack-up rig for the drilling of the Pensacola well. Seabed operations for the placing of the rig were due to start towards the end of July.

Deltic Energy revealed on Tuesday that Shell has indicated that the preparations are now underway to move the Maersk Resilient drilling rig, now known as Noble Resilient, to the Pensacola location and mobilisation is planned to occur in early November. The well is expected to begin drilling in mid-November.

“The company looks forward to providing a further update when the rig is on-site at Pensacola and drilling has started,” Deltic Energy said.

Pensacola is a Zechstein Reef prospect located to the northwest of the Breagh gas field in the Southern North Sea. This prospect is estimated to contain gross P50 prospective resources of 309 BCF, with a 55 per cent geological chance of success, which will rank Pensacola as “one of the highest impact exploration targets to be drilled in the gas basin in recent years.”

The Gusto-engineered MSC CJ 50 high-efficiency jack-up rig that will drill this North Sea well for Shell was delivered in 2008. 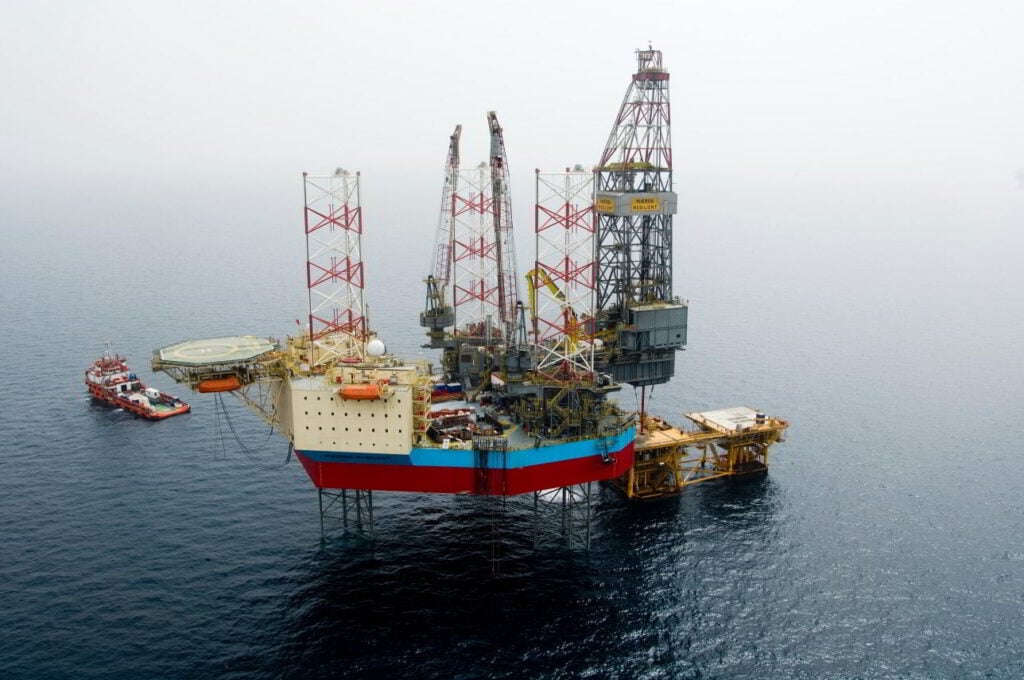