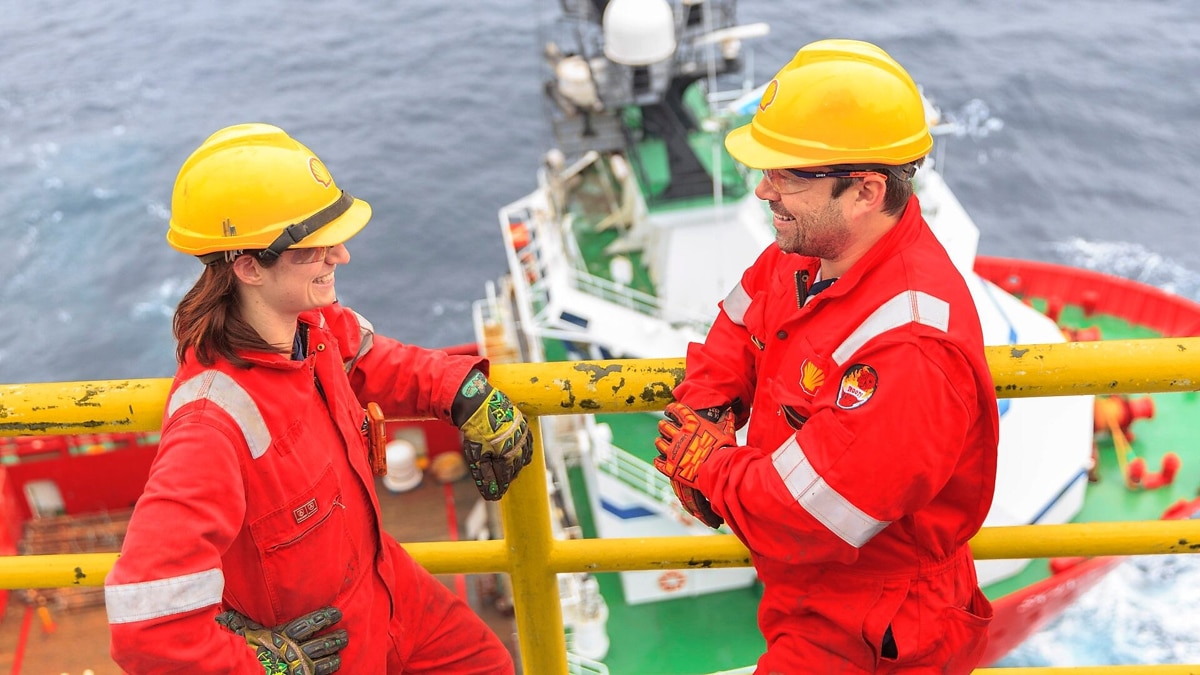 Oil major Shell and its London-based partner Deltic Energy are planning to drill an exploration well on the Pensacola gas prospect in the UK sector of the North Sea later this year, believing it has the potential to unlock a significant new source of gas for the UK.

Shell and Deltic Energy are joint venture partners on Licence P2252, which contains the Pensacola prospect, with Shell holding a 70 per cent operated interest and Deltic the remaining 30 per cent.

Shell entered the licence in 2019 and a 3D seismic acquisition programme over the licence was completed in the summer of that year. The early part of 2021 was focused on the completion of the technical work to support a well investment decision to drill Pensacola.

The evaluation of the new 3D data acquired resulted in a significant de-risking of the prospect, with the geological chance of success increasing from 20 per cent to 55 per cent.

The final stage of the technical and commercial work supported the positive decision to commit to a firm well on Pensacola. Therefore, a little over a year ago, the two made a positive well investment decision to drill the high impact Pensacola prospect in 2022, which will be Deltic’s first this year.

Deltic revealed in an update on Monday that, following the commitment to drill Pensacola, the focus of activity moved to the well planning, which progressed rapidly. The geophysical site survey over the planned well location was completed in September and the geotechnical survey, representing the final phase of the site survey programme, conducted by Fugro GB North Marine, was completed in October.

The successful completion of the programme, which is a key part of the well planning and the final phase of offshore activities ahead of drilling, represented another important milestone in the steady progress towards drilling the Pensacola prospect.

Now, preparations for the key catalyst of the drilling of Pensacola are advancing on a range of fronts as the JV gets closer to the start of operations. Analysis of site survey data, undertaken as a standard but important part of the ongoing well planning process, has identified hard seabed conditions at the well location which have in part informed Shell’s well-advanced rig selection and contracting process. This process is being factored into the planning schedule, with Shell now indicating that drilling is expected to begin towards the end of 3Q 2022, according to Deltic.

Pensacola is a Zechstein Reef prospect located to the northwest of the Breagh gas field in the Southern North Sea. Deltic estimates the Prospect to contain gross P50 Prospective Resources of 309 BCF which will rank Pensacola as one of the highest impact exploration targets to be drilled in the gas basin in recent years. Deltic pointed out that drilling success will be transformational both for the company and the emerging Zechstein reef play.

The company also noted that the Pensacola well is also being highly anticipated by the industry for its potential to unlock a significant new source of gas to the UK from the Zechstein Reef play, which has been successfully produced in NW Europe from Poland to The Netherlands. The company added tha it also has the potential to demonstrate that the UK still has a significant level of previously unrecognised exploration upside which can deliver cost-competitive natural gas to UK based businesses and homes and support the UK’s Net Zero targets.

Shell and Deltic are also partners in another UK North Sea licence, the P2437, which holds the Selene prospect. When it comes to this prospect, the JV has continued to refine its technical and commercial work to support a well investment decision, which Deltic is continuing to target within the coming months.

Deltic said that its conviction in Selene has further increased throughout this process resulting in an uplift in estimated P50 recoverable resources to 318 BCF. With Phase A of the licence due to conclude in September this year, the JV has approached the North Sea Transition Authority (NSTA) to seek an extension to Phase A.

Deltic continues to consider Selene to represent the largest undrilled structure of its kind in this part of the SNS, and with an estimated 70 per cent geological chance of success remains committed to progressing this material prospect to drilling. 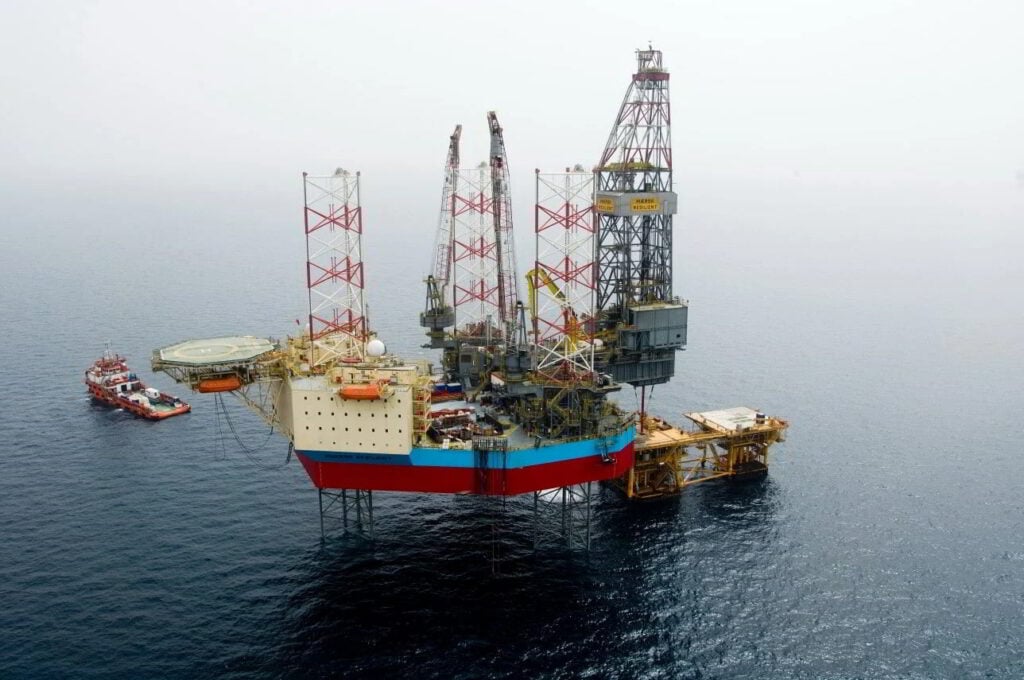