The strategy is by Shell’s outlook for the energy sector and the need to adapt to substantial changes, such as rising global population and standards of living that will drive growth in energy demand.

Shell’s CEO, Ben van Beurden, commenting on the report, noted that the report has two main aims, explaining the company’s financial and portfolio resilience in the short and medium term to 2030 and its preparations for the longer term.

As of December 31, 2017, the company estimates that around 80 percent of its current proved oil and gas reserves, will be produced by 2030 and only around 20 percent after that time.

The company also estimates that around 76 percent of its proved and probable oil and gas reserves will be produced by 2030, and only 24 percent after that time.

Van Beurden added, “understanding what climate change means for our company is one of the biggest strategic questions.”

The report notes that solutions will vary by economic sector and geography. As a result, the transformation of the energy system will move at different paces and produce different outcomes and different energy mixes in different sectors and countries.

The company did highlight the need for continued oil and gas investment. In all its scenarios looked into in the report, investment in new oil and gas production will be essential to meet ongoing demand.

“That’s because demand for oil and gas shrinks more slowly than the natural decline in production from existing oil and gas fields under any credible scenario,” the report reads.

Without ongoing investment to boost production from existing fields, the production decline rate would be about 7 percent per year, according to the IEA.

Over a period of five years, that would translate into about 30 million barrels of oil equivalent per day (mmboe/d) of lost production from the current level of around 95 mmboe/d.

In its ambition to keep progressing towards the lower carbon mix, the company aims to push change across its portfolio, which will see inclusion of more renewable power and biofuels 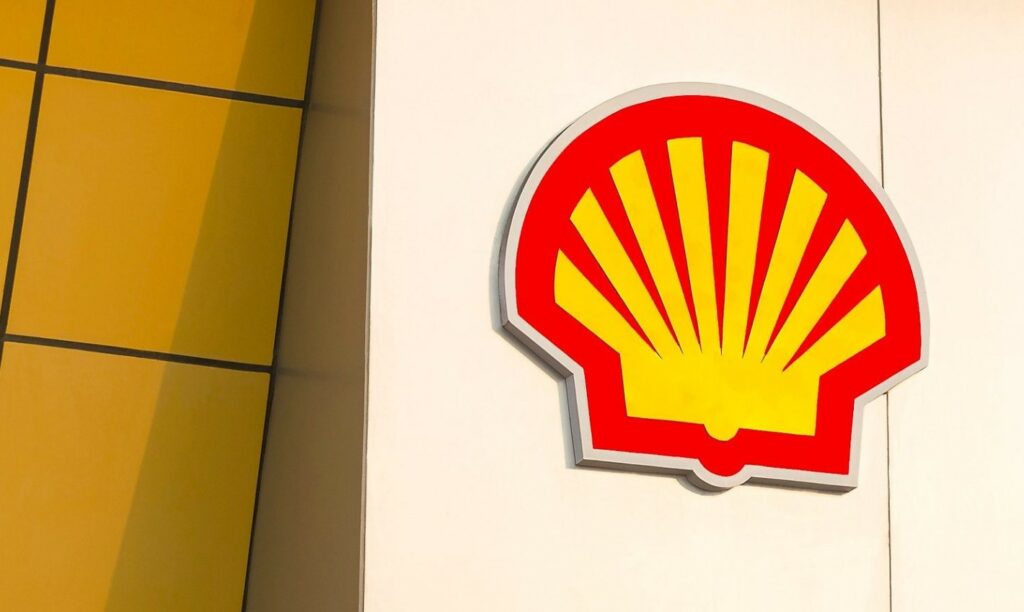