Ben Van Beurden, who became the new CEO of Royal Dutch Shell plc on 1 January 2014, said Shell’s strategy overall is sound. The company has a high quality portfolio and key strengths in technology and project delivery. Shell will continue to invest in new projects that deliver more energy to customers, and create value for shareholders. The strategy is designed to deliver through-cycle growth in cash flow, to drive competitive returns and a growing dividend.

Van Beurden said: “Our ambitious growth drive in recent years has yielded a step change in Shell’s portfolio and options, with more growth to come, but at the same time we have lost some momentum in operational delivery, and we can sharpen up in a number of areas.”

“Our overall strategy remains robust, but 2014 will be a year where we are changing emphasis, to improve our returns and cash flow performance”, he continued, highlighting three priorities:

– Improved financial performance, including restructuring in some areas of the company

The landscape the company had expected has changed. Factors such as the worsening security situation in Nigeria in 2013, and delays to non-operated projects in several other countries, have altered the outlook. Oil prices remain high globally, but North America natural gas prices and associated crude markers remain low, and industry refining margins are under pressure.

Restructuring and improving profitability in North America Upstream resources plays, and Oil Products world-wide, is a particular focus for the company.

The recent Ninth Circuit Court decision against the Department of the Interior raises substantial obstacles to Shell’s plans for drilling in offshore Alaska.

As a result, Shell has decided to stop its exploration programme for Alaska in 2014. “This is a disappointing outcome, but the lack of a clear path forward means that I am not prepared to commit further resources for drilling in Alaska in 2014,” van Beurden said. “We will look to relevant agencies and the Court to resolve their open legal issues as quickly as possible.”

The company will increase the pace of asset sales, which are expected to be $15 billion for 2014-15 combined in Upstream and Downstream. “We are making hard choices in our world-wide portfolio to improve Shell’s capital efficiency,” van Beurden said.

With a changing operational landscape and the streamlining of Shell’s portfolio, the company will no longer be updating against previous cash flow and net spending targets. “I want Shell to be measured on our competitive performance,” van Beurden said.

Related: Shell to Sell Interest in Parque das Conchas for $1B (Brazil)

Innovative large-scale projects such as Pearl gas-to-liquids have been the main drivers behind Shell’s recent increase in cash flow, which reached over $87 billion in 2012-13 combined, an increase of 35% on 2010-11. Recent start-ups and Shell’s latest projects and acquisitions – dominated by liquefied natural gas, and deep-water oil in the Gulf of Mexico, Brazil and Malaysia – are expected to build on this growth in 2014.

Shell has distributed more than $11 billion to shareholders in dividends and repurchased $5 billion of shares in 2013. Reflecting confidence in the potential for free cash flow growth in 2014, the company is expecting the Q1 2014 dividend to be $0.47/share, an increase of over 4% compared to Q1 2013, and total dividends announced in respect of 2014 to be potentially over $11 billion. 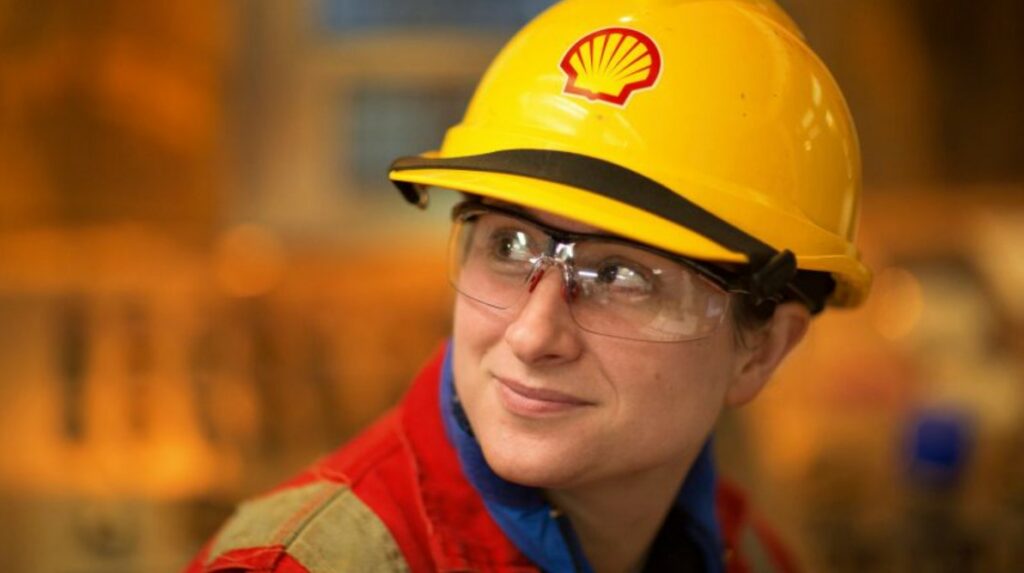 Shell to write down oil and gas assets value by as much as $4.5 billion
Posted: about 1 month ago
SCF’s Shell-chartered LNG newbuild delivered
Posted: 11 days ago
Shell lifts dividend as profit narrows
Posted: 2 months ago
Advertisement
Related jobs