Oil major Shell has exercised its option to farm into Cluff Natural Resources’ Southern North Sea License P2437, containing the Selene prospect that is planned for drilling “at the soonest possible opportunity.”

According to Cluff, which shared the piece of information on the farm-in on Tuesday, Shell will receive a 50 percent working interest in the license. Cluff’s data shows that the Selene prospect’s size is estimated at 291 BCF (P50 Gross Prospective Resources), and the prospect is considered low risk with an estimated Chance of Success of 39%.

Shell will pay a total consideration of  $600,000 to Cluff following completion, part of which was received in February 2019.

Completion of the farm in is conditional on the entering into of a Joint Operating Agreement and obtaining regulatory consent from the Oil & Gas Authority (the “OGA”).

Application for OGA consent will be made immediately and completion is expected before the end of Q2, Cluff said. Cluff further said that on completion of the farm in, Shell has indicated its intention to commit to drill an exploration well on the Selene Prospect “at the soonest possible opportunity.”

Under the Option Agreement, Shell will pay 75% of the cost of an exploration well, including testing, subject to an aggregate cap of USD$25,000,000.

Cluff’s Chief Executive Graham Swindells said: “We are delighted to be able to continue to build on our relationship with Shell in the Southern North Sea following confirmation that they will now partner with us on Licence P2347, in addition to our existing partnership on Licence P2252, containing the 309 BCF (P50 Gross Prospective Resources) Pensacola prospect (Cluff, 30% working interest).

We look forward to working closely with Shell over the coming months to progress the various workstreams to support the well investment decision.”

To remind,  Cluff Natural in February entered into a binding, conditional farm-out agreement and a three-month exclusive option with Shell in relation to the company’s Southern North Sea Licenses P2252 and P2437, respectively. 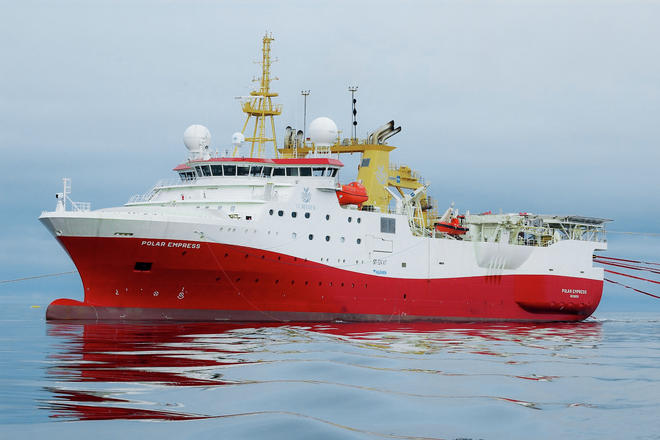 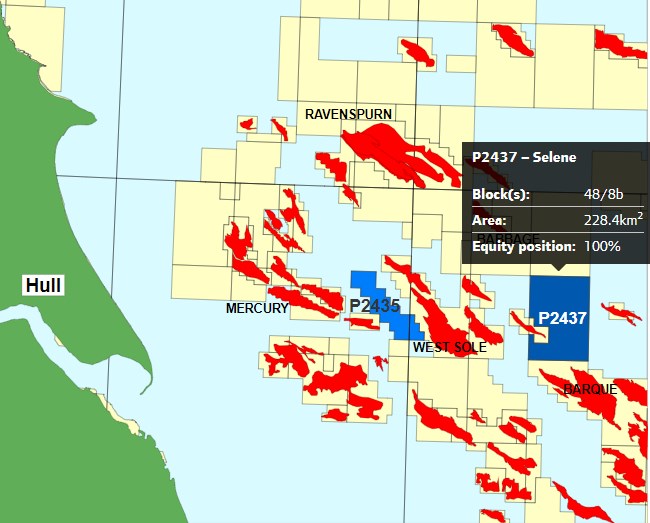