Carnival Cruise Line, a unit of Carnival Corporation, has signed a deal with Shell to be its supplier of liquefied natural gas to power North America’s first fully LNG-powered cruise ships.

Under the framework agreement, Shell NA LNG, LLC will supply Carnival Cruise Line with fuel for its two new LNG-powered ships expected to launch in 2020 and 2022 and to be homeported in North America.

As part of the new deal, the two ships will be fueled by Shell’s LNG bunker barge, a project announced earlier this week as part of the Hague-based company’s strategic plan to develop a global LNG bunkering network.

The bunker barge will allow these ships to refuel with LNG at ports along the southern U.S. East Coast.

Under the newly signed deal, Carnival and Shell have the opportunity to partner together on supplying marine LNG fuel to future LNG-powered vessels or additional itineraries.

“This agreement is a significant stepping stone in our relationship with Carnival Corporation building upon our previous LNG marine fuel supply agreements in Europe,” Tahir Faruqui, president, Shell NA LNG said in a statement.

“It also marks a milestone as we continue to establish the marine LNG fuel market in the U.S. as a credible part of the global marine fuel mix,” he added. 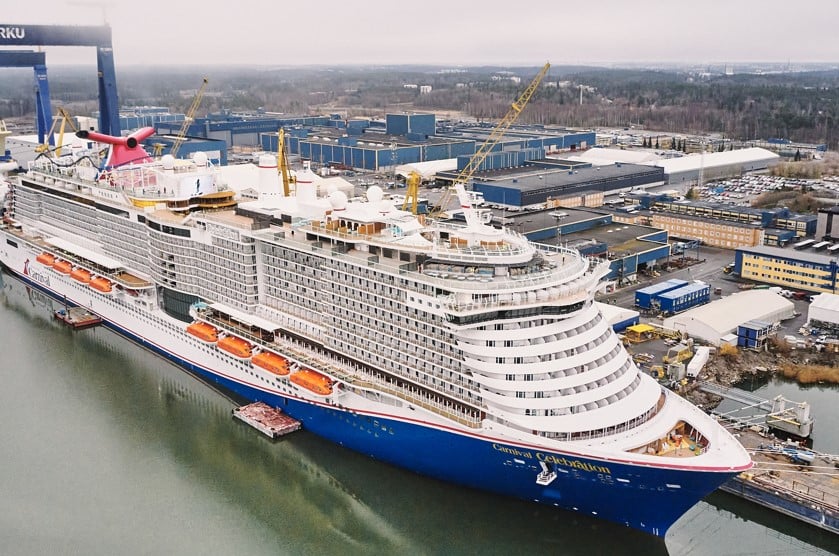