Shell intends next year to settle on its plan on subsea compression solution for Ormen Lange field, developed offshore Norway at water depths of between 800 and 1,100 metres.

Mark Wildon, VP at Norske Shell told Reuters on Thursday: “We still expect in the course of 2016 that we will get to a point where we can see whether we can sanction a good development there or not.”

The Ormen Lange Licence decided to postpone the Offshore Compression Project for Ormen Lange after the concepts did not provide an economic return based on the required capital investment and expected production volumes. Nevertheless, in April last year, the company said that it could re-evaluate new options after significant new information both on reservoir behavior and technology developments becomes available in the next few years.

The field was discovered in 1997 and is Norway’s second largest gas field (about 40 kilometres long and between eight and ten kilometres wide).

The field has been developed with sea-floor installations combined with an onshore plant at Nyhamna in Aukra municipality in Norway, for processing and exporting the gas. The gas is exported through the 1200-kilometre long pipeline Langeled, to the reception centre in Easington on the east coast of the UK. 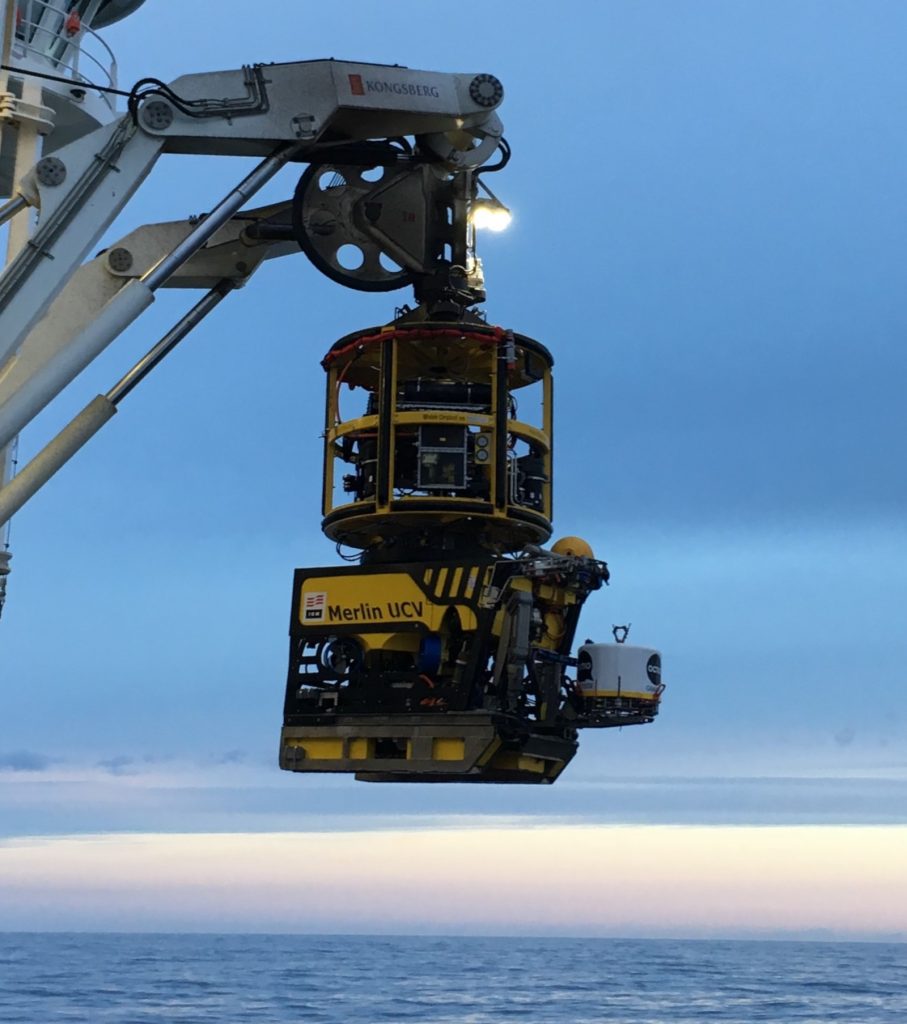