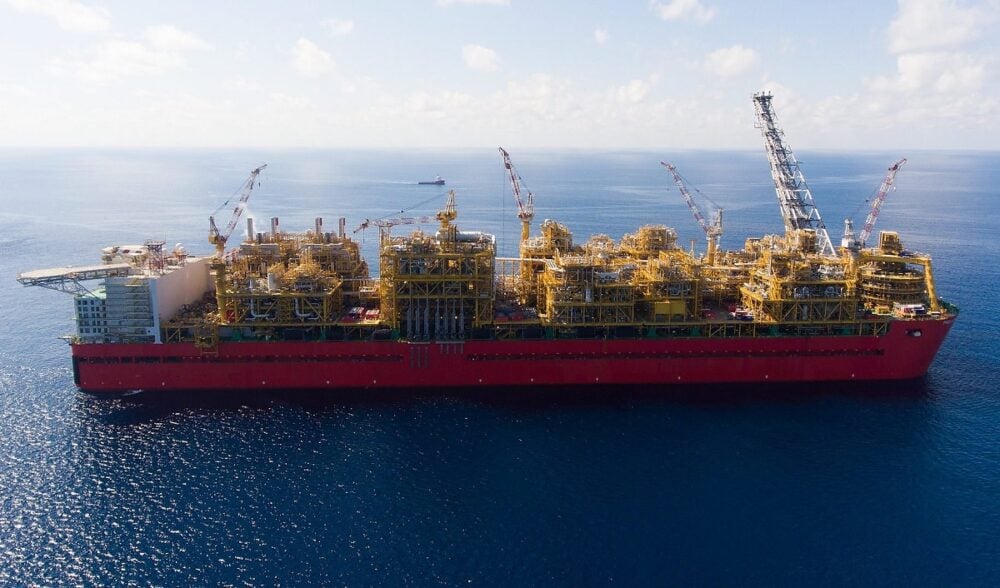 The company shut down the production at the FLNG facility offshore Australia after a fire broke out in December 2022.

At the time, Shell said the fire was quickly contained and the area made safe, adding that there were no injuries and all workers on the facility are safe and accounted for.

Prior to this, the facility was shut down from June to September 2022 due to work bans by unions fighting for better pay. The production was restarted after Shell reached an agreement with the Australian Workers’ Union and Electrical Trades Union.

The Prelude FLNG facility produces natural gas from an offshore field approximately 475 kilometres north-northeast of Broome in Western Australia and has the capacity to produce 3.6 million tonnes of LNG per year. 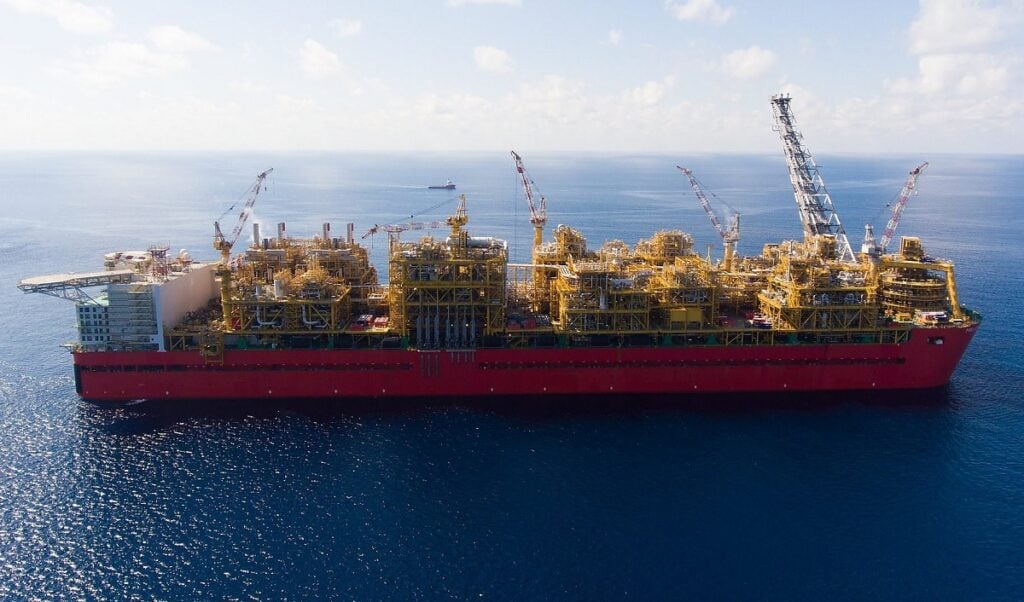