Too expensive for VLGC’s and too cheap for LNG carriers, Samsung Heavy Industries’ contract for six gas carrier newbuildings leaves everyone puzzled.

The company said the contract is worth $720.5 million and the order came from an Asian company it didn’t want to identify.

With one unit costing $120 million, market sources tell it is possible that the deal is for six ethane carriers, reports TradeWinds.

Exmar and BW Group have been reportedly working with South Korean shipyards on very large ethane carriers (VLEC), but Samsung officials didn’t make any further comments on the matter. 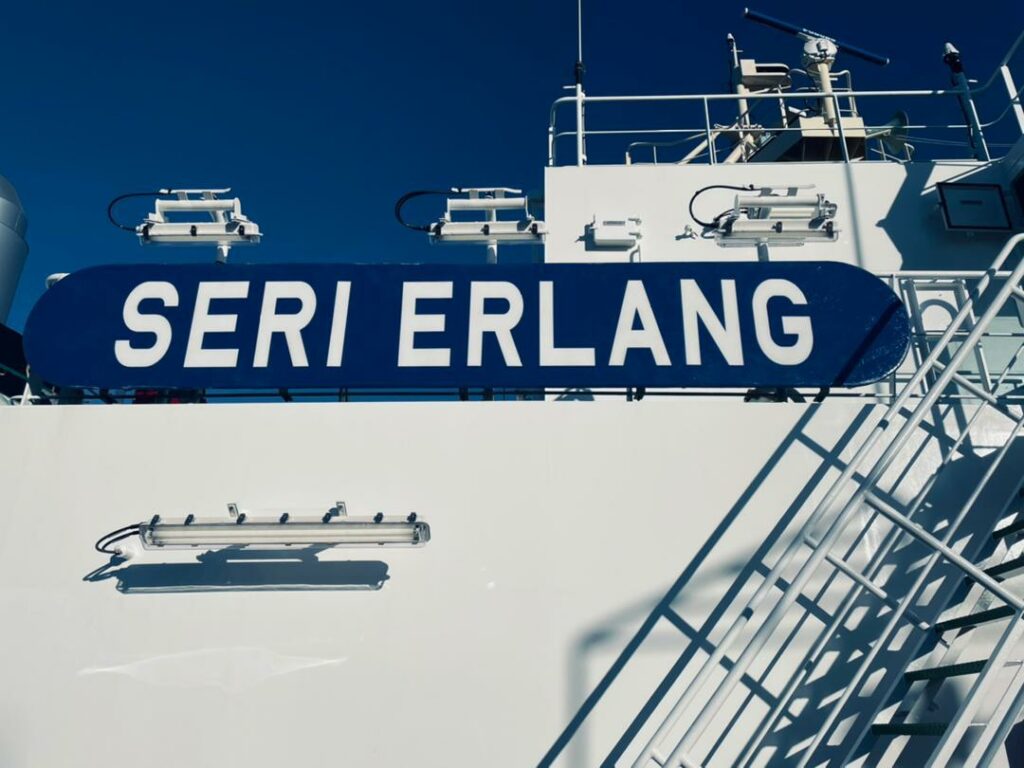