Over half of shore-based maritime employees are actively looking to change jobs and nearly two-thirds are worried about job security, a new survey shows.

On March 26, 2019, Halcyon Recruitment, in collaboration with Coracle, published its 10th annual Maritime Employee Survey in which 2,800 respondents took part.

The results show that 62% of shore-based shipping industry employees are concerned over job security, particularly those employed in vessel operations. Last year, 56% of workers were concerned about the same issue.

Job security was ranked as the most important aspect — 57% of respondents — when considering a career move, followed by the reputation of the employer.

What is more, 54% of respondents are actively looking to change jobs, a dramatic increase compared to last year’s findings of 28%.

“It is unsurprising to see job security causing concern to employees. Volatile market conditions continue. Companies who are in a strong position financially are often investing by way of mergers and acquisitions. This is happening across all sectors – tanker, gas, dry, offshore, technology, finance, broking – and with some very big players,” Heidi Heseltine, Halcyon Recruitment Chief Executive Officer, said.

“Combined with continued slow economic growth, an uneasy geopolitical backdrop and fragile economies, uncertainty for employees has only heightened.”

This year the report also looked at diversity and discrimination in the workplace for the first time. The survey found that 70% of participants feel their employer could do more to achieve a diverse and inclusive workforce. Moreover, 25% of all respondents believe they have been discriminated against at work.

“Diversity is about much more than just gender politics and, shockingly, a quarter of respondents in the maritime sector say that they have been discriminated against in the workplace because of their gender, race, nationality, age or education,” Heseltine continued.

“A good business is a diverse business and an increasing number of employers are developing diversity and inclusion policies. 69% of respondents to our survey said that diversity and discrimination in the workplace was an extremely or very important issue. I suspect that this trend will only grow in the maritime place and that employers will need to catch-up,” she added.

Responses to the annual survey were drawn from all the key maritime centres and included respondents representing all the major trades working in both commercial and operational roles. The research was undertaken between December 2018 and January 2019.

The Asia Pacific region is still seen by the majority to offer the greatest opportunity for work but considerably less so than in previous years with Europe and the Middle East gaining considerable ground over previous years. 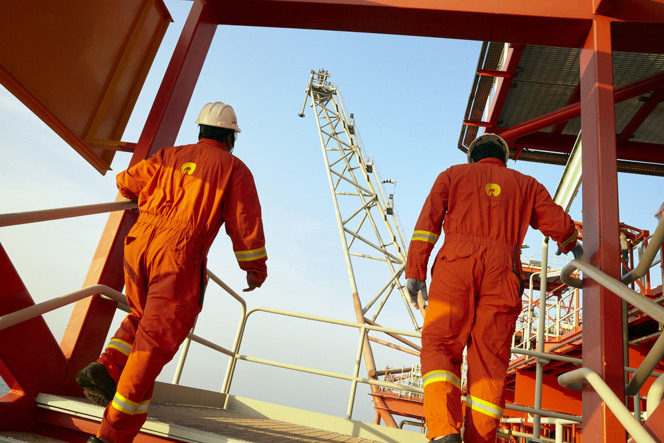