At last week’s IMO Marine Environment Protection Committee (MEPC), governments decided neither to discuss in full nor to resolve these pivotal issues on which industry had made a detailed written submission.

The industry submission addressed concerns about the lack of robustness of the current IMO type-approval process for the expensive new treatment equipment, the criteria to be used for sampling ballast water during Port State Control inspections and the need for ‘grandfathering’ of existing type-approved equipment that has already been fitted.

However, governments decided not to address these proposals until after the Convention has entered into force (which has not yet occurred due to a lack of member State ratifications).

The industry concerns were shared by a number of flag States (including some that ratified the Convention in the early years after its adoption) but rather than agreeing to a ‘road map’ that would have demonstrated IMO’s commitment to addressing the concerns, the MEPC instead decided to look into conducting a study of the problems raised by the industry. This proposed study will probably take at least three years to complete and the decision implies no guarantee as to what actions might finally emerge.

The industry organisations note that once the Convention enters into force shipowners will collectively be required to invest billions of dollars in ballast water treatment equipment. The consequence of last week’s decision by the MEPC is that shipowners, and society at large, will continue to lack confidence that the new treatment equipment will actually work, or that it will be found to comply with the standards that governments have set for killing unwanted marine micro-organisms.

The shipping industry maintains that the legal changes needed to make the ballast regime truly global and fit for purpose – such as making IMO Guidelines on type-approval mandatory – are relatively straightforward and could still be agreed in principle by governments quickly. In a constructive response to the IMO’s decision, the industry therefore intends to make another full submission outlining concerns and proposing a possible way forward to the next IMO MEPC meeting (October 2014).

In the meantime, the shipping industry cannot recommend that further member states ratify the BWM Convention until confidence building measures on resolving implementation concerns have been set in place. 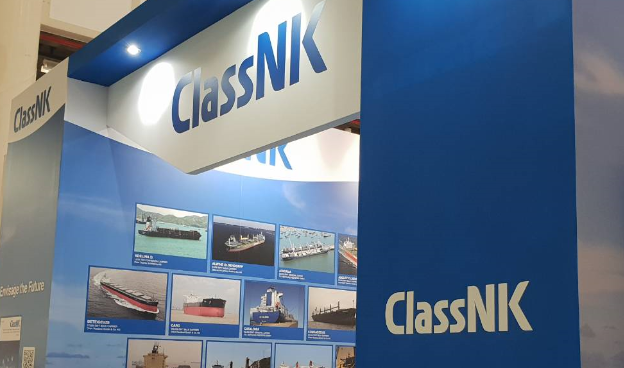