An uncharted shoal has been discovered by hydrographic surveyors in the area where Royal Dutch Shell’s icebreaker Fennica was holed last Friday forcing it to return to dock in Dutch Harbor, Alaska.

The discovery was reported by the U.S. Coast Guard, who could not confirm whether the shoal was the cause of damage on the icebreaker, Alaska Dispatch News reports.

The Coast Guard is still investigating what caused that breach, according to the spokesman Shawn Eggert.

An inspection determined that the breach in the hull was 39 inches long and 2 inches wide rendering the ship unfit to resume the journey.

The vessel was supposed to head for the Arctic on Friday, loaded with a capping stack that would be used to seal a well in case of a blowout, an essential piece of equipment for the start of Shell’s Arctic drilling plans in the Chukchi Sea, which were supposed to start in the third week of July.

Shell is still assessing available options for MSV Fennica’s repair plan. Shell’s drilling plans are expected to be delayed according to the selected repair option and its duration. 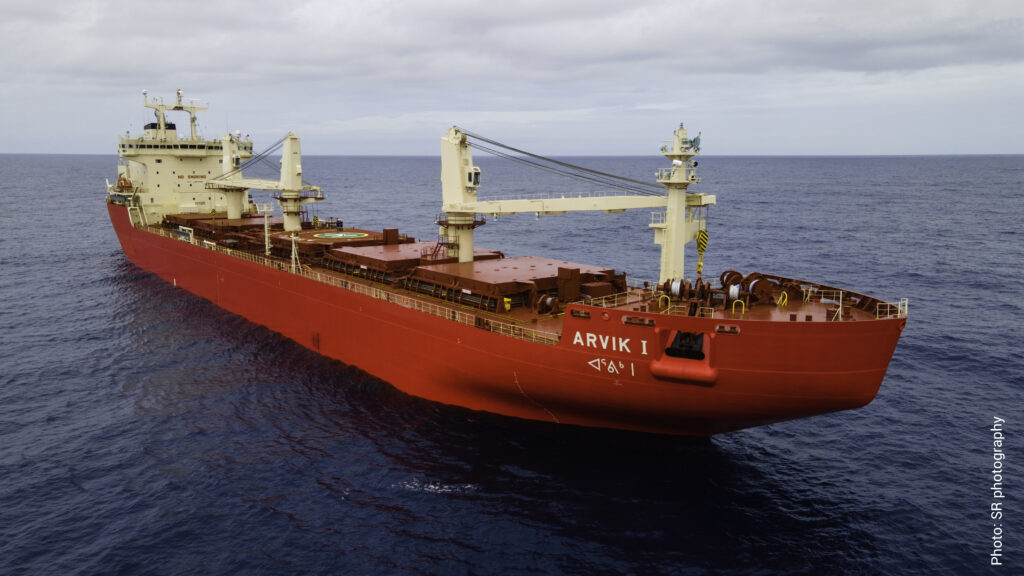