Secunda Canada LP, a wholly owned subsidiary of Siem Offshore, has received a contract extension for a vessel from Siem’s fleet from a “major Canadian customer.”

Siem became a 100 percent owner of Secunda Canada in May last year after buying 50 percent, or the other half of ownership interest, in the company.

According to Siem’s Oslo Stock Exchange filing on Tuesday, the unnamed Canadian customer has extended a four-year firm contract plus five yearly options utilizing a vessel from the Siem fleet.

The unnamed vessel will be upgraded according to Canadian and client requirements and then will be dutifully engaged in ice management, tanker assist, re-supply and stand-by rescue operations.

The vessel’s area of operation will be offshore Newfoundland and will be supported by Secunda’s St. John’s office.

“This contract extension further demonstrates the stalwart Canadian entity’s long-term position in the Canadian offshore, and Siem Offshore group’s commitment to expansion into the region,” the shipowner concluded on Tuesday. 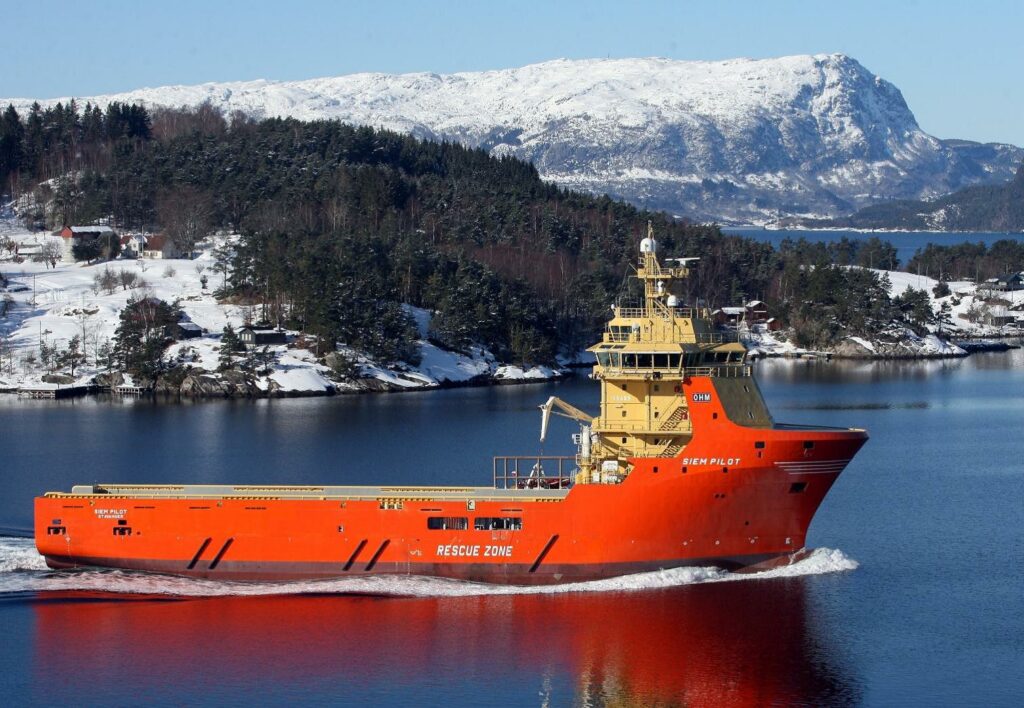