Advertisement
Back to overview
Home Subsea Siem Slumps to Loss

Siem Offshore has seen red again as impairments and the challenging OSV market sank the company into a quarterly loss.

The Oslo-listed company recognised net loss of $116 million compared to net profit of $15.5 million in the year-ago quarter. The net loss attributable to shareholders was $108.3 million.

In addition, for the full year 2015, Siem Offshore booked net loss attributable to shareholders of $186.7 million against $58 million net profit in 2014.

According to the company, the fleet in operation at the end of the fourth quarter totaled 43 vessels, including partly-owned vessels, two vessels in lay-up and two vessels operated on behalf of a pool member.

Siem had five offshore subsea construction vessels (OSCVs) in operation at the end of the quarter which earned operating revenues of $24.1 million and had 88% utilization. Earlier this month, OSCV Siem Merlim contract was terminated by the company due to no-fulfilment of the charterers obligations. 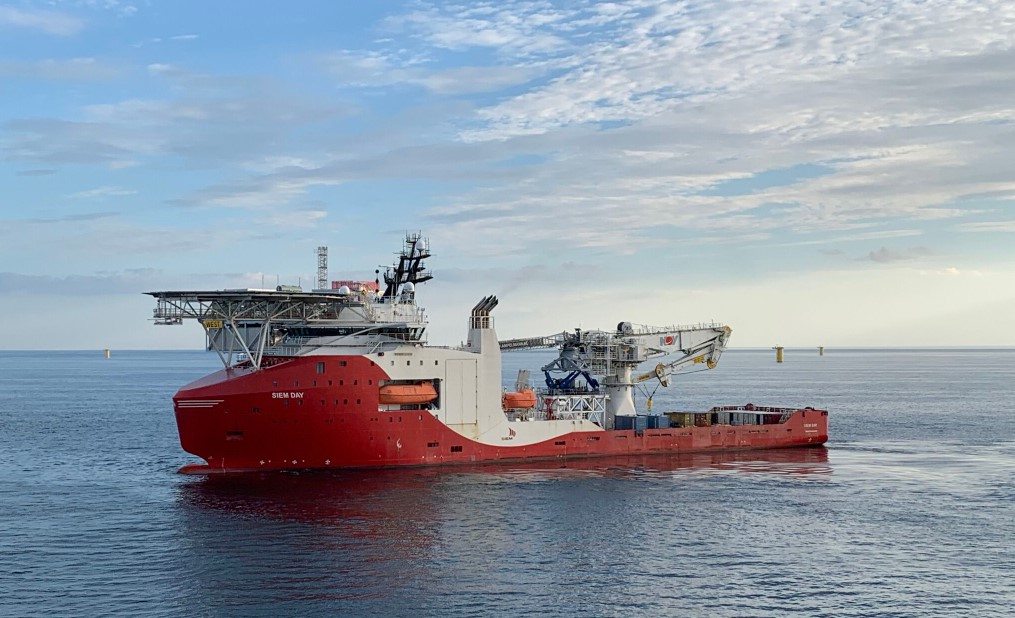