The fiscal year 2020 has ended at Siemens Gamesa Renewable Energy (SGRE), which reported a decline in revenues, but also a record order intake. In its outlook, the wind turbine supplier sees boosts in several markets, such as the green hydrogen plans in the EU, Democrats’ push for net-zero 2050 in the U.S., and new offshore wind auctions in Taiwan.

During the past twelve months, which the company called challenging and dominated by COVID-19 and tough market conditions, Siemens Gamesa’s revenues fell by 7 per cent year-on-year and the net losses amounted to € -918 million.

In offshore wind, the order intake doubled year-on-year to 4.1 GW, which boosted the backlog to 6.7 GW, with 9.3 GW in conditional agreements.

“This good performance is supported by technology leadership, following the launch of the powerful SG 14-222 DD turbine, and a business that is increasingly diversified, having added new markets in Asia and the Americas”, Siemens Gamesa said.

Geographically looking, most of the orders came from within the EMEA region, € 18.5 billion, while orders in APAC amounted to € 6.1 billion and in Americas to € 5.6 billion.

According to the company, the “healthy order backlog” reflects the momentum for wind energy and provides a solid foundation for the future.

In terms of installed offshore wind capacity, there are currently 16.7 GW with Siemens Gamesa’s name on the turbines at sea worldwide.

Looking ahead, the short-term impact of COVID-19 on the wind energy market will be lower than expected, while the long-term growth will improve, according to the wind turbine supplier’s projections of wind energy plans worldwide and its commercial activity.

In the longer term, the company says it is well placed to benefit for the wind energy market growth drivers.

SGRE sees the demand for wind energy rising significantly with the global energy transition underway, growing calls for the post-COVID-19 recovery to be underpinned by “green economy” actions, and an increasing number of countries and companies looking to achieve net-zero emissions by 2050. Siemens Gamesa referred to a finding by the International Energy Agency, according to which reaching the net-zero in 2050 goal worldwide will require wind installations to rise from 60 GW to 280 GW per year by 2030.

In the EU, the strong role of wind energy in the € 1.8 billion recovery plan, the hydrogen strategy, and increased offshore wind ambitions signal significant growth of the wind energy market.

The company highlighted an “impressive boost” in offshore wind projections (led by the UK) and the EU Hydrogen Strategy, in which offshore wind is expected to play a big role as the strategy requires between 80 GW and 120 GW of additional renewables installations for 2030.

In the U.S., the company says the promising outlook was strengthened after PTC extension, and despite uncertainty in offshore wind project development.

Democrats’ push for the country to get on a strong path to net-zero in 2050 also plays a significant part in the projections for the future wind energy market in the U.S., where Siemens Gamesa has 4.4 GW in the order pipeline for offshore wind and 1.8 GW in the onshore order backlog.

In the APAC region (excluding India), the wind turbine supplier has an order backlog of 2.9 GW.

Prospects for market growth come with China’s targets for net-zero emissions by 2060, and Taiwan’s plans new 5 GW of offshore wind to be added through auctions for installation from 2026 to 2030 installations. In addition, Siemens Gamesa pointed out projections for Vietnam, which increased despite the potential FIT termination in 2021.

The company said increased commitments to offshore wind throughout all markets will bring annual installations to above 20 GW before the end of the decade. 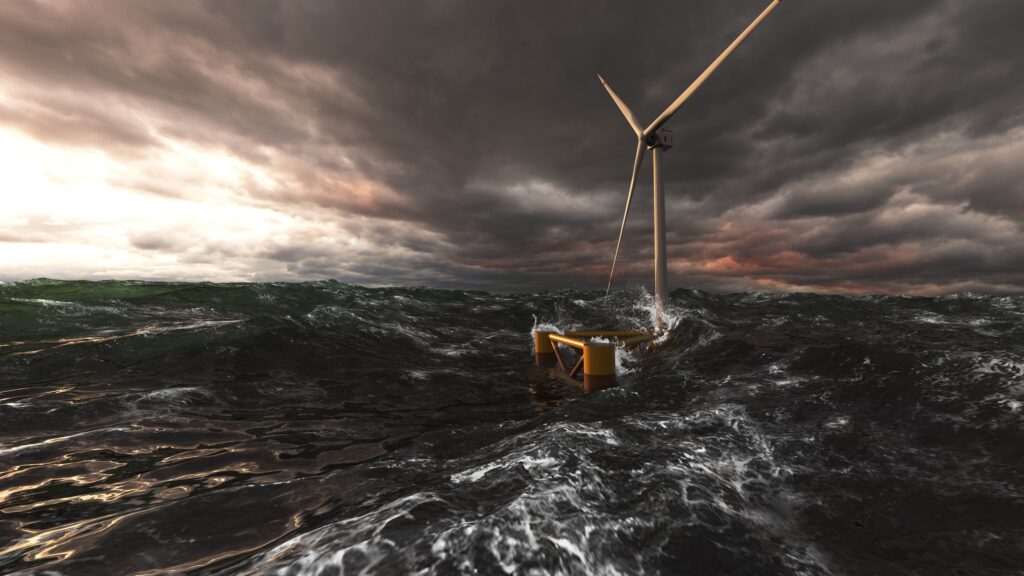